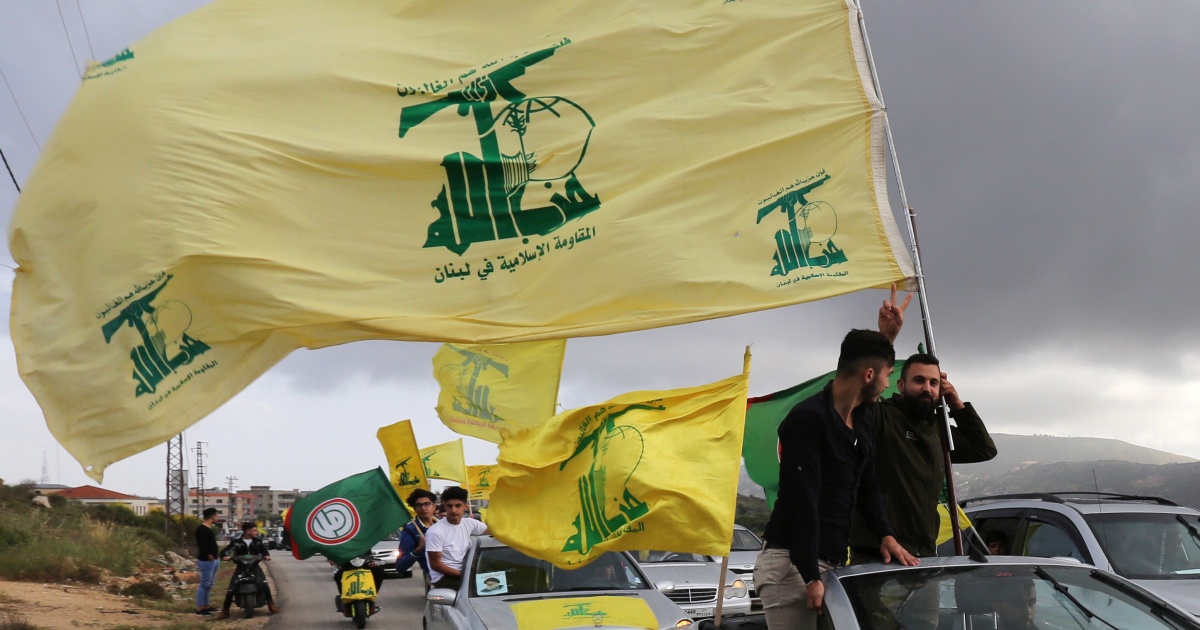 “The association works on managing funds for the terrorist organisation (Hezbollah) and its financing, including support for military purposes,” the state news agency said on Wednesday, quoting a security statement.

The statement said that all assets belonging to the association inside the kingdom should be frozen and “it is prohibited to carry out any direct or indirect dealings with or for the benefit of the association”.

In May, the United States had called on governments worldwide to take action against Lebanon’s Iranian-backed group Hezbollah.

The US Department of the Treasury imposed sanctions on seven Lebanese nationals it said were connected to the group and its financial firm, Al-Qard Al-Hassan.

Saudi Arabia has shunned Lebanon for years because of Hezbollah’s strong influence in Lebanese state affairs, which it also says has sent fighters to Yemen, where a Saudi-led coalition fights another Iran-aligned group, the Houthi movement.

Iran and Saudi Arabia, the leading Shia and Sunni Muslim powers in the Middle East, have been rivals for years and cut diplomatic ties in 2016.
Add Comment