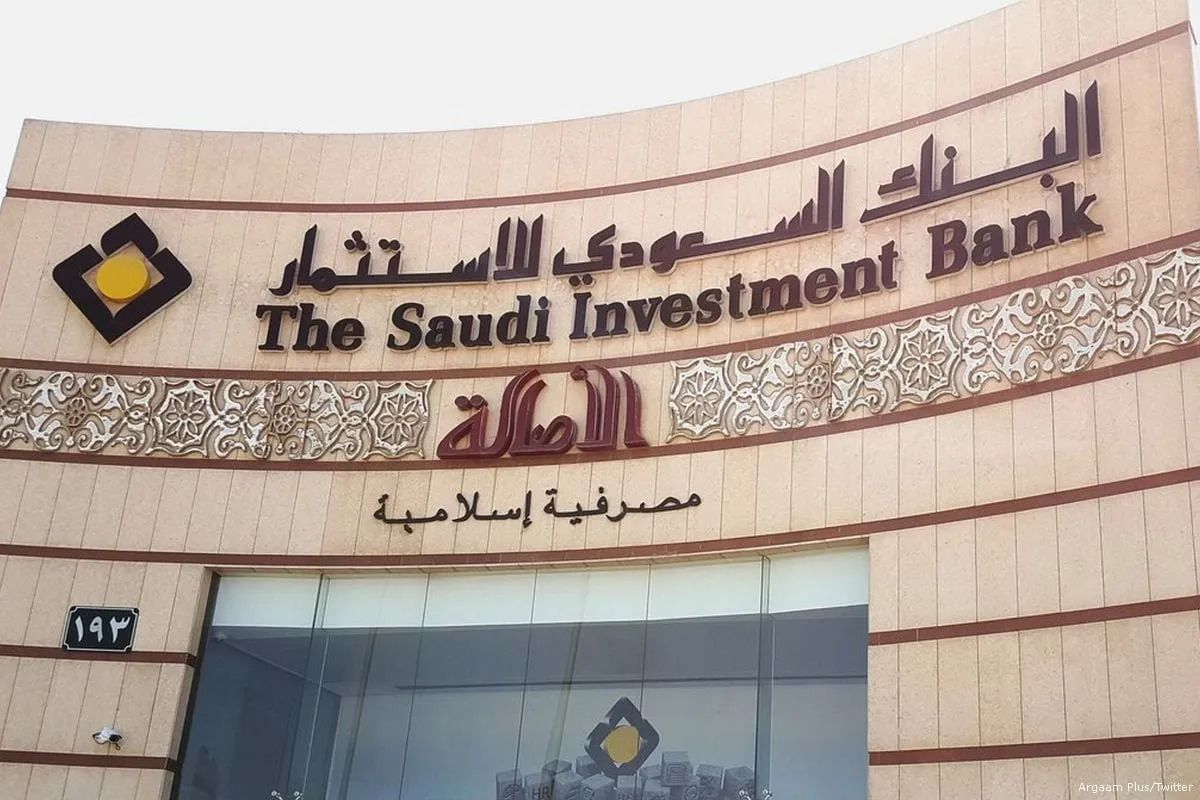 Saudi Arabia said on Sunday it expected to post its first surplus in nearly a decade next year, as it plans to restrict public spending despite a surge in oil prices that helped to refill state coffers emptied by the pandemic.
After an expected fiscal deficit of 2.7% of gross domestic product this year, Riyadh estimates it will achieve a surplus of 90 billion riyals ($23.99 billion), or 2.5% of GDP, next year – its first surplus since it a deficit after oil prices crashed in 2014.

Revenues this year jumped by almost 10% to 930 billion riyals from 849 billion in 2020, driven by higher crude prices and oil production hikes as global energy demand recovered.

The largest Arab economy suffered a deep recession last year as the coronavirus crisis hurt its burgeoning non-oil economic sectors, while record-low oil prices weighed on its finances, widening the 2020 budget deficit to 11.2% of GDP.

But the economy bounced back this year as COVID-19 restrictions were eased, globally and domestically, and both oil and non-oil revenues increased sharply year on year.