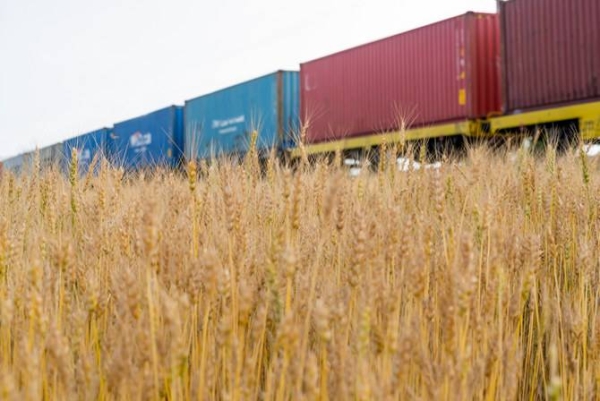 Zaid Al-Shabanat, deputy governor of the Saudi Grains Organization (SAGO), emphasized that there is no crisis in the grain supplies in the Kingdom.
While attending a program titled “In the open” on the Saudi Television channel, he said that there is plenty of stocks in the Kingdom as SAGO’s strategy relies on different sources from multiple countries and continents and not on a single source of grains.

The SAGO chief made the remarks while reacting to the impact of the Russian-Ukrainian war crisis on the Kingdom’s grain supplies. He stated that there are sufficient quantities of grain stocks available in the Kingdom and that the percentage of grains that the Kingdom imports from Russia and Ukraine can be compensated from other sources of supply, whether from North America, South America or Europe.

Al-Shabanat stated that a contract was signed last month to make available large quantities of grains, which will be in the Kingdom’s markets during the fourth quarter of this year. “The Kingdom has also succeeded in overcoming the impact of the coronavirus pandemic, which was greater than the impact of the Russian-Ukrainian crisis,” he added.
#Coronavirus
Add Comment