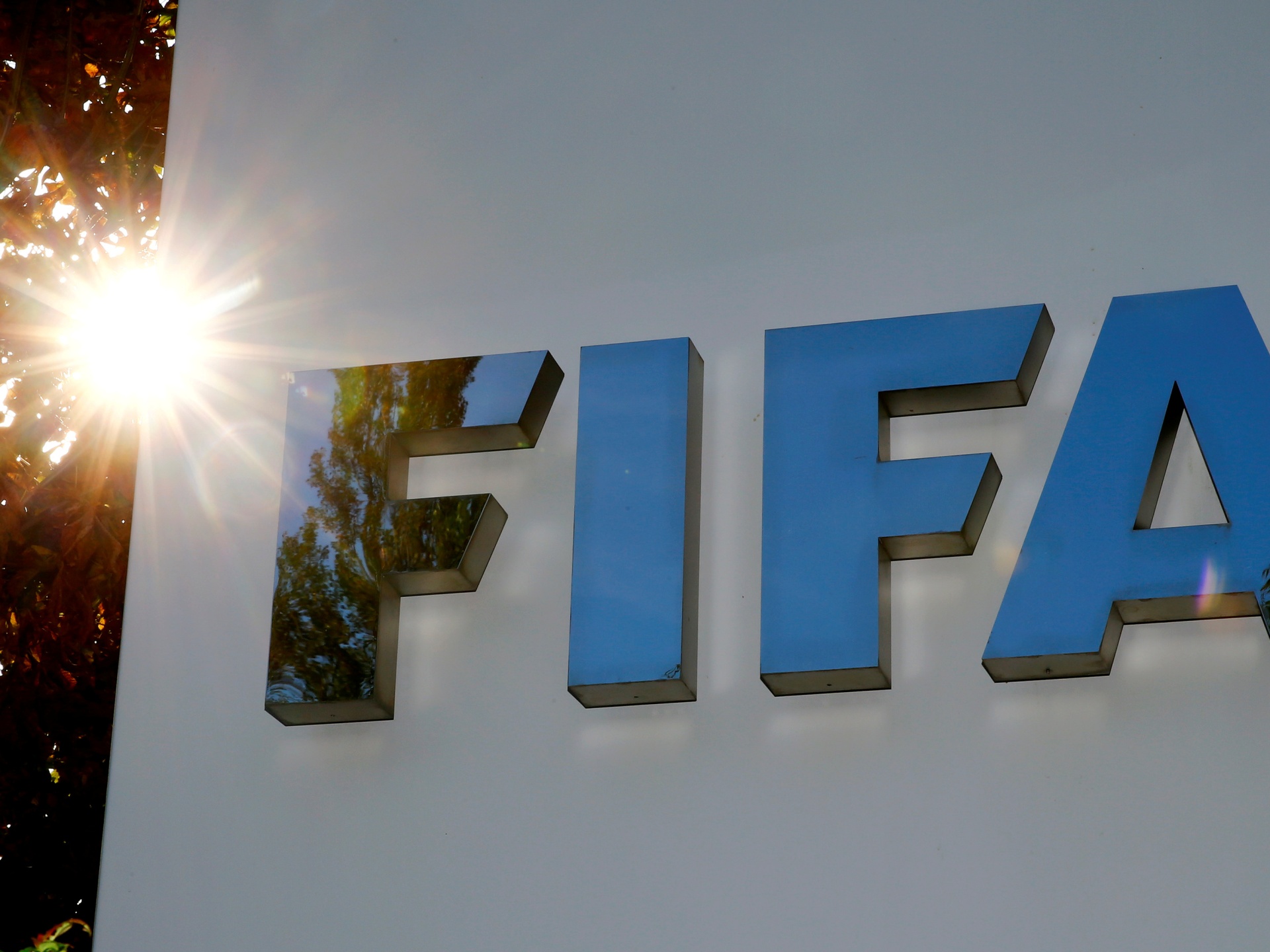 Anoud al-Asmari is one of eight Saudis on the international panel announced by football’s global governing body.
Saudi Arabia’s first female international referee was appointed by FIFA on Thursday, less than a year after the conservative kingdom’s national women’s team made their debut.

Anoud al-Asmari’s name was published as part of a list released by the Saudi Arabian Football Federation. She is one of eight Saudis on the international panel announced by football’s global governing body, and is the only woman included.

Al-Asmari’s international badge is the latest in a series of steps in football by the oil-rich Saudis, who have lured 37-year-old great Cristiano Ronaldo to the Saudi Pro League and are mulling a World Cup co-hosting bid.

“I am happy to be the first Saudi female referee to receive the international badge in the history of Saudi sports,” al-Asmari, told the AFP news agency.
Asked how she would feel about officiating a men’s game, al-Asmari, 34, said she would not give it any thought until it was approved by the Saudi FA.

According to the Saudi Gazette, al-Asmari started her career as a referee in 2018, when she judged a string of matches for the Saudi national women’s team.

More opportunities have started to open up for Saudi women, including sport, as part of reforms particularly carried out by Crown Prince Mohammed bin Salman. A women’s football league was started in November 2021.

Saudi Arabia, whose neighbour Qatar hosted the World Cup in November and December, has applied to hold the Women’s Asian Cup in 2026 and is the sole bidder for the men’s version in 2027.

It is also considering a joint bid for the 2030 World Cup alongside Egypt and Greece, according to media reports.
Add Comment