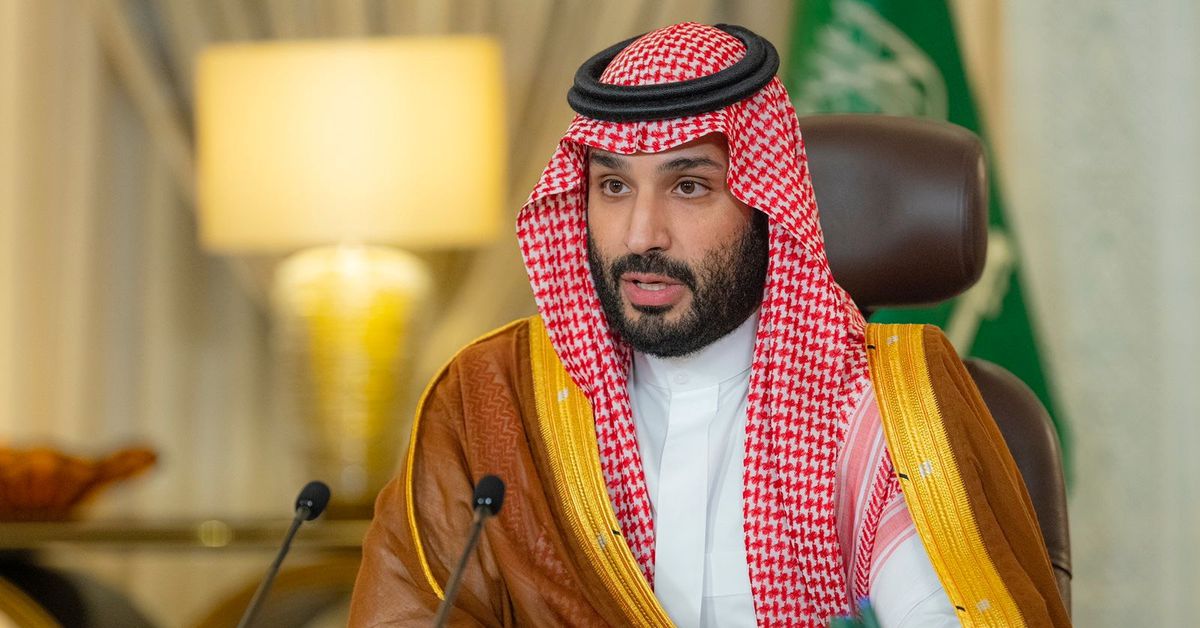 Saudi Arabia's crown prince launched a Middle East Green Initiative on Monday which he said aimed to secure 39 billion riyals ($10.4 billion) for an investment fund and clean energy project as part of efforts to reduce regional carbon emissions.
Crown Prince Mohammed bin Salman said the kingdom, which is the world's top oil exporter, would contribute 15% of the funds and would work with other states and development funds on the funding and execution of the initiatives.

"As part of the kingdom's leading role in developing energy markets, it will work to establish an investment fund for carbon circular economy solutions in the region and an initiative to offer clean energy solutions to help feed more than 750 million people worldwide," he said.

When plans for the Middle East Green Initiative were first announced in March, the prince said it aimed to reduce carbon emissions in the region's hydrocarbon industry by 60% and reverse desertification in one of world's most water-stressed regions by planting billions of trees.

No investment figure was provided for the Middle East Green Initiative. Saudi Arabia has said its own Saudi Green Initiative programme would involve investments of over 700 billion riyals ($190 billion) by 2030.

The event - attended by U.S. President Joe Biden's climate envoy John Kerry and several heads of state and governments - comes ahead of COP26, the U.N. conference in Glasgow which hopes to agree deeper global emissions cuts to tackle global warming.

Kerry said the private sector has to step in to help governments achieve emission targets, adding carbon emissions are not about politics or ideologies, but "about science".

On Saturday, Prince Mohammed pledged that Saudi Arabia would reach "net zero" emissions by 2060. Fellow Gulf state Bahrain has pledged the same and the United Arab Emirates has said it would do so by 2050.

Emissions are mostly produced by burning fossil fuels and achieving net zero means a country emits no more greenhouse gases than it can capture or absorb.

Wealthy Gulf OPEC members like Saudi Arabia and the UAE are investing in renewable and clean energy while also stressing the continued importance of hydrocarbons for global energy security at a time of growing calls for a shift away from fossil fuels.