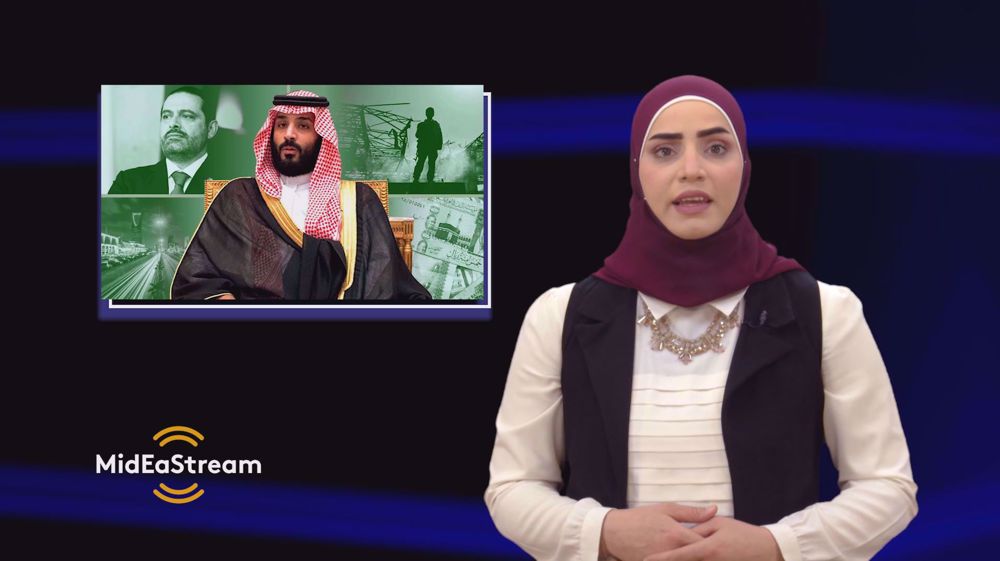 Secretary-General of Hezbollah, Sayyed Hassan Nasrallah, shut down all prospects of conceding to Saudi Arabia in the crisis it had provoked against the backdrop of Information Minister George Kordahi's statements about the absurdity of the Saudi war on Yemen.
Hezbollah had already refused all demands for Kordahis resignation, emphasizing that the national interest requires not to make concessions, which Riyadh does not meet positively, but rather demands further more unrealistic requests.

Regarding the Saudi pretext that it adopted to punish Lebanon, which is represented by accusing Hezbollah of leading Ansarullahs military operations in Yemen, Sayyed Nasrallah responded by denying what he described as illusions, advising the Saudis to end the war on Yemen by declaring a ceasefire, lifting the siege, and starting political negotiations.

In the highest visit of an Arab official from the camp that has been boycotting Syria since the outbreak of the war on it in 2011, Abdullah bin Zayed landed in Syria last week carrying with him an official invitation from his country's president to President Bashar al-Assad to visit Abu Dhabi in what will represent if it happens, President Assad's first visit to an Arab country since the start of the war.

And if bin Zayeds move was not surprising, given that the path of Arab normalization with the Syrian state began quite a while ago from the gateway of economy. The question that arises today is about the next step, although it has become almost certain that Syria will return to the Arab League at an early date, perhaps before the date of the next meeting expected in Algeria in March 2022. Damascus seems optimistic about the Arab rapprochement towards it, which it believes will extend gradually as the country attempts reconstruction.
Add Comment