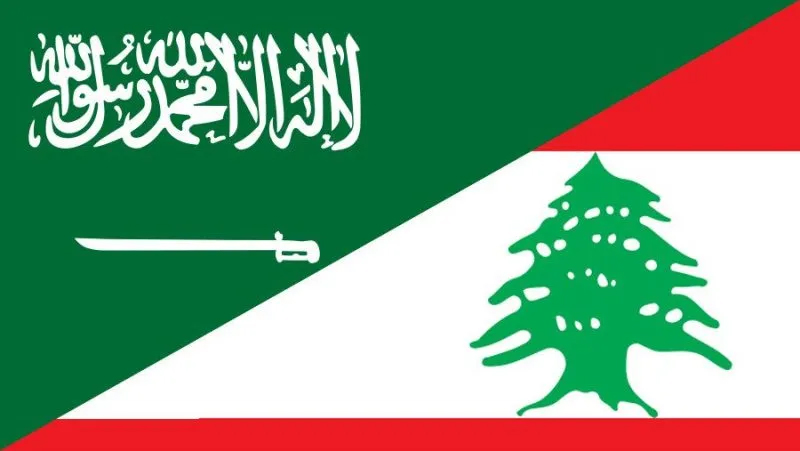 Saudi Arabia on Friday summoned its ambassador to Lebanon for consultations and ordered the Lebanese ambassador in Riyadh to leave the country within the next 48 hours.
In order to protect its security and people, the government of Saudi Arabia decided to halt all imports from Lebanon and will decide on a package of measures in this regard, the Saudi Press Agency reported. Out of care for the safety of its citizens and amid the growing instability in Lebanon, the government of the Kingdom reaffirms the previous measures relating to barring travel of its nationals to Lebanon.

These measures are consistent with the statement of the Saudi Foreign Ministry on October 27 on the offending remarks to Saudi Arabia by Lebanese Minister of Information George Kordahi, according to the report.

Such remarks constitute a new ring of a chain of unacceptable stances towards the Kingdom, which are based on untrue and groundless fabrications. The SPA report recalled that Lebanon failed to respond to the Kingdom’s call for stopping the smuggling of narcotics through Lebanese exports due to the control of Hezbollah over all border outlets.

The Lebanese authorities also failed to bring to book the culprits in such crimes against the sons of Saudi Arabia or extradite the wanted persons to the Kingdom in contravention with the Riyadh accord on judicial cooperation.

Therefore, the government of the Kingdom regrets the deterioration of relations with the Republic of Lebanon due to the Lebanese overlooking of facts and continued inaction on caring for the bilateral ties.

The report noted that Hezbollah maintains hegemony over the decisions of the state, thus turning Lebanon into a space for implementing the projects and agendas of countries that have hostile attitudes towards the Lebanon’s own people. Since the independence of Lebanon, the Kingdom has maintained historical relationship with all factions and sects of Lebanon, but Hezbollah has been offering support and training to the terrorist Houthi militias of Yemen.