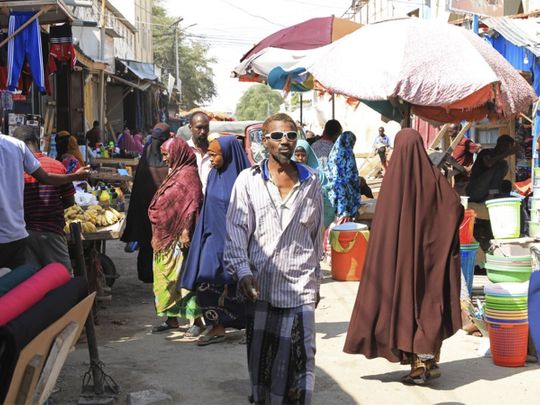 Riyadh looks forward to wider links with Mogadishu
Saudi Arabia has reopened its embassy in Somalia after around 30 years of closure.

The reopening was reported by the Saudi news agency SPA, quoting the Foreign Ministry.

The ministry has hailed the Somali government’s efforts in facilitating the reopening of the embassy in Mogadishu.

“This emphasizes depth of relations between the two sisterly countries,” it said. The ministry added that it looks forward to bolstering joint work and pushing it to wider prospects.

In June a Saudi diplomatic delegation visited Somalia, which had been wracked by a civil year that broke out in the 1990s.

The team discussed arrangements for reopening the embassy that used to function from Kenya.
Add Comment