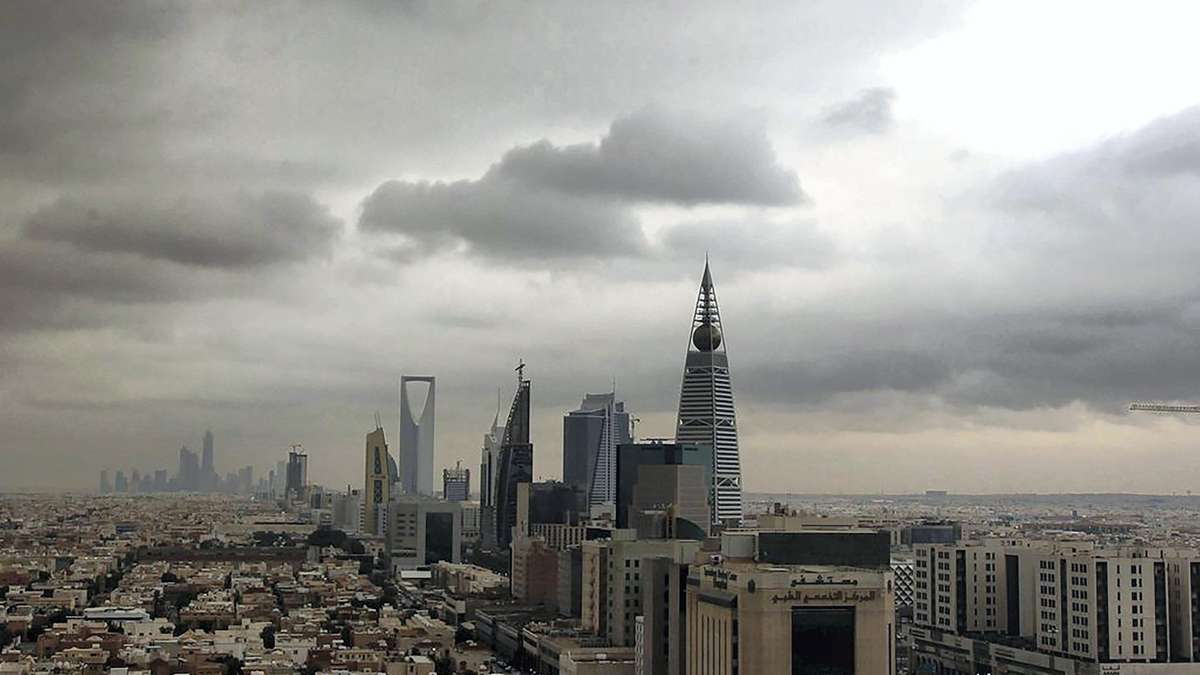 The first home built using the latest technology will be ready by the fourth quarter of this year at the developer's Shams Ar Riyadh project
Saudi Arabia’s real estate company Dar Al Arkan plans to build the kingdom's first 3D-printed home this year and is leveraging the technology to speed up the construction of buildings in the kingdom.

The 3D Construction Printing (3DCP) technology will help halve construction time and will aid in the economic diversification of the country in line with Saudi Arabia's Vision 2030, the developer said in a statement.

“The introduction of 3D construction printing will revolutionise our approach to construction and enable us to focus on greater flexibility of design, strengthen productivity and achieve higher cost efficiency,” Ziad El Chaar, vice chairman, of Dar Al Arkan Properties, said.

The company is introducing the new technology in collaboration with the Denmark's Construction of Buildings on Demand (COBOD), a 3D construction printer manufacturing company.

The first house is expected to be ready by the fourth quarter of this year at Dal Al Arkan’s Shams Ar Riyadh project, which is a mix of commercial and residential units spanning more than 5 million square meters.

“Saudi Arabia represents the largest potential market in the Middle East for our disruptive 3D construction technology and many large end customers in the kingdom have been eagerly awaiting,” Henrik Lund-Nielsen, founder and general manager of COBOD, said.

The new system is capable of printing up to one metre of concrete in one second, according to the company. The printing structure can also be optimised to print units of different sizes.

“The technology will revolutionise how customers buy their homes in the near future given that very soon they will be able to select from various digital building designs and simply authorise the printing of their home with a click of a button,” Dar Al Arkan said.

Dar Al Arkan, one of the biggest developers in the kingdom, has handed over 30 real estate projects and completed 15,000 housing units and 500,000 square metres of commercial space so far, according to its website. The developer, which has offices in Dubai, London and Bosnia, holds a land bank valued at 17 billion Saudi riyals ($4.5bn).
Add Comment