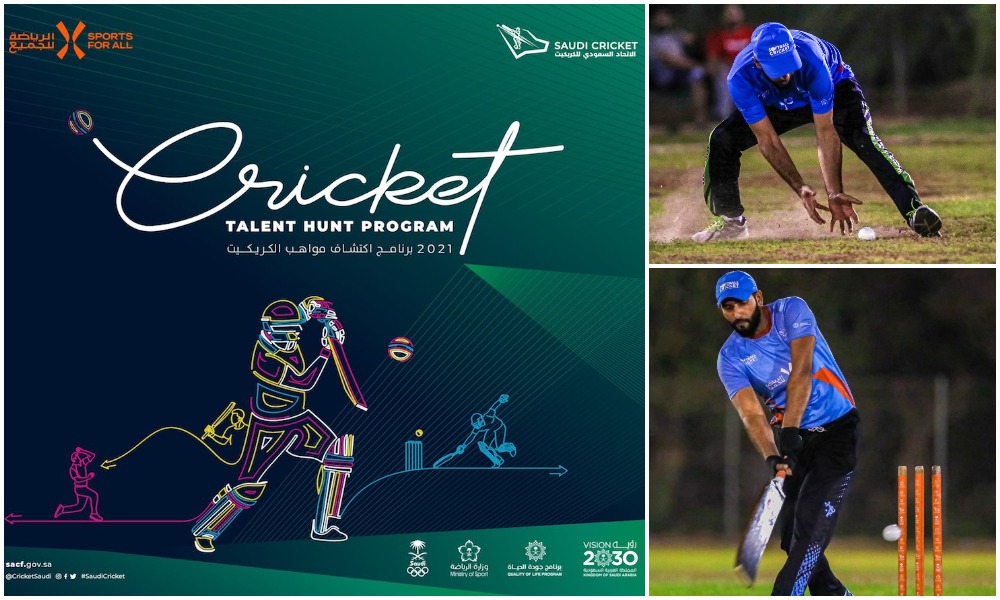 The Kingdom’s first cricket talent hunt program was launched on Thursday, as the game continues to grow across the country.
The Saudi Arabian Cricket Federation has partnered with the Sports for All Federation for the initiative.

“We are delighted to launch our first ever talent hunt program in cooperation with the Saudi Sports for All Federation starting tomorrow (Friday) from Dammam,” the SACF tweeted.

The program will move on to Riyadh after Dammam.

The SACF has introduced competitions and programs to encourage the country’s youth to take up one of the world’s oldest and most popular sports.

Last month, it signed an agreement with JSW Sports to develop the sport in Saudi Arabia through high performance academies.

The partnership will see the group’s sports vertical come on board as a consultant, with the aim of growing and developing cricket in the Kingdom in line with the Saudi Vision 2030.

Alongside a series of major programs focused on promoting the game among Saudis and expatriates in the Kingdom, the SACF has established long-term plans to ensure that national teams can compete with the world’s best in the future.