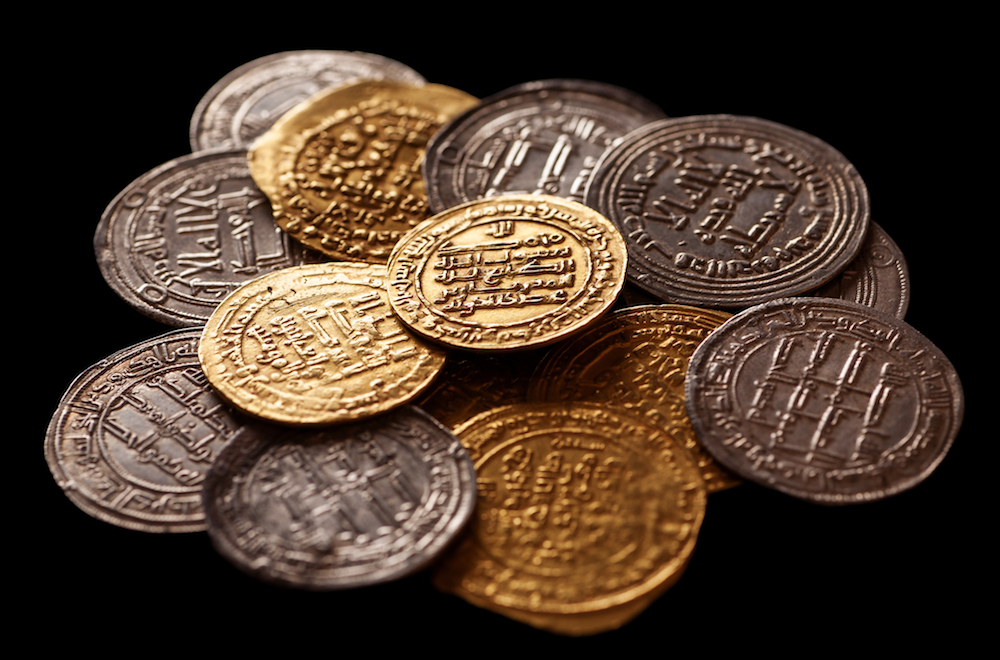 The King Abdulaziz Public Library is launching an exhibition of rare Islamic coins on Tuesday in the capital, Riyadh.

The exhibition, which is being held under the patronage of Culture Minister Prince Badr bin Abdullah bin Farhan, aims to “form a window through which visitors, specialists and those interested can see the manifestations of Islamic civilization with its historical glory,” the Saudi Press Agency reported.

The library has over 8,000 minted and rare Arab and Islamic coins dating back to the Umayyad, Abbasid, Andalusian, Fatimid, Ayyubid, Atabeg, Seljuk, Mamluk and Ottoman periods from the Islamic Mashreq and the Maghreb countries.

The library also has coins belonging to some civilizations that lived in the Arabian Peninsula that were minted in coinage cities such as Makkah, Madinah, Al-Yamamah, and Bisha.

Faisal bin Muammar, the library’s general supervisor, said the exhibition and the library’s efforts reflected the interest of the Kingdom and its leadership in preserving everything related to Arab and Islamic history, and its interaction with diverse civilizations and cultures.

He said the exhibition constituted an introduction to Islamic numismatics through the ages because it contained items deeply rooted in history which the library had acquired from different Islamic eras.

Each piece had an important religious, cognitive, historical, cultural, military and artistic significance, as a document and a historical axiom that gave a full explanation of the different historical stages and eras, the features of these eras and the economic, cultural and civilizational transformations in which they were minted, he added.

The exhibition is also an opportunity for people to display their most prominent collections in support of the library and to spread and preserve Arab and Islamic culture.

Its contents will be recorded and archived on an online digital asset platform to help preserve the library’s intellectual rights in data and images, and facilitate access.