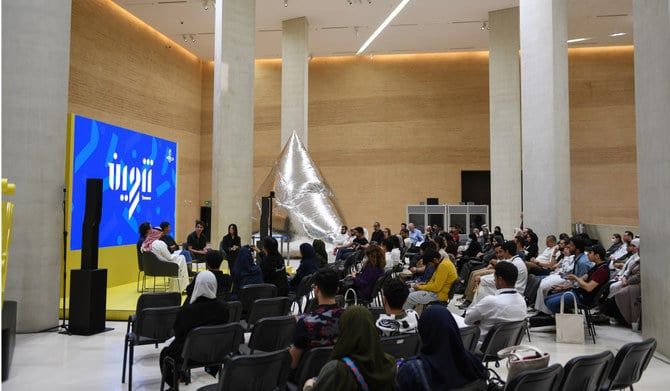 Tanween, Ithra’s flagship creative festival, concluded this week in Dhahran with a cluster of talks from experts in the field of architecture, who spoke about making use of sand, making spaces fun again and being mindful of embracing nature and including indigenous communities while building new structures.

Marcus Farr, professor at the College of Architecture, Art and Design at the American University of Sharjah, shed light on the uses of a particular raw material found in abundance in Saudi Arabia — sand.

He highlighted how only about 5 percent of sand is used to make glass and building materials. 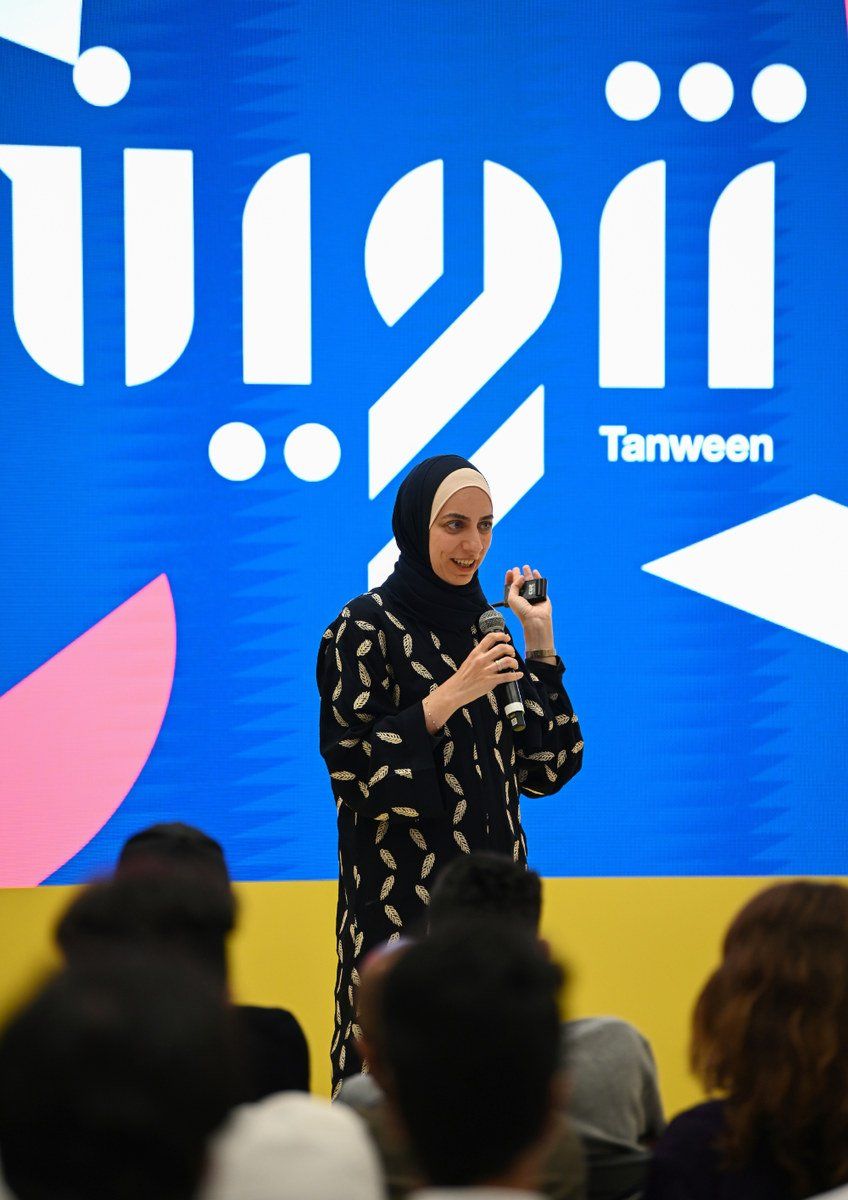 Huda Shaka urged listeners not to randomly plant trees in environments which could prevent them from thriving.
The majority of sand in the Kingdom is not currently usable for construction due to factors including density and weight, so he offered an alternative experimental project which converts sand dune particles into usable materials by creating a special binding.

Huda Shaka, also known as the Green Urbanista, is an urban planner and sustainability specialist.

She urged listeners to not be adamant about randomly planting trees in environments which could prevent them from thriving. Trees require water, space, and many other expenses — financial and otherwise, she said, and there are other ways to incorporate natural surroundings without adding burden to mother nature, like embracing mangroves, which might not be as aesthetically pleasing as a lush garden, but are there for a reason.

This year’s Tanween offered much to the local community, but with a global focus.

Saudi student Rayanah Mansour Abinbuhybeha visited Tanween between her study breaks. Growing up in the area, she wanted to explore the offerings at Ithra and be part of the cultural community.

She currently studies aerospace engineering in Manchester in the UK and could not believe her luck that her visit to her hometown, while pursing studies abroad, coincided with Tanween again this season.

“I attended last year’s Tanween and I can see there was a big change this time; they added new ideas. I can see they've tried their best to make it a huge celebration, like, everyone in Sharqiya knows about it — it was all over social media too.

“I attended a robots workshop this time and it was something that never happened in Saudi Arabia. I attended the ‘Big Moment,’ it was really a nice celebration.

“It was a unique activity because there was a communication between the people on stage and the audience. Everyone was having fun, children, parents. I hope to come back next year,” Abinbuhybeha told Arab News.
Add Comment