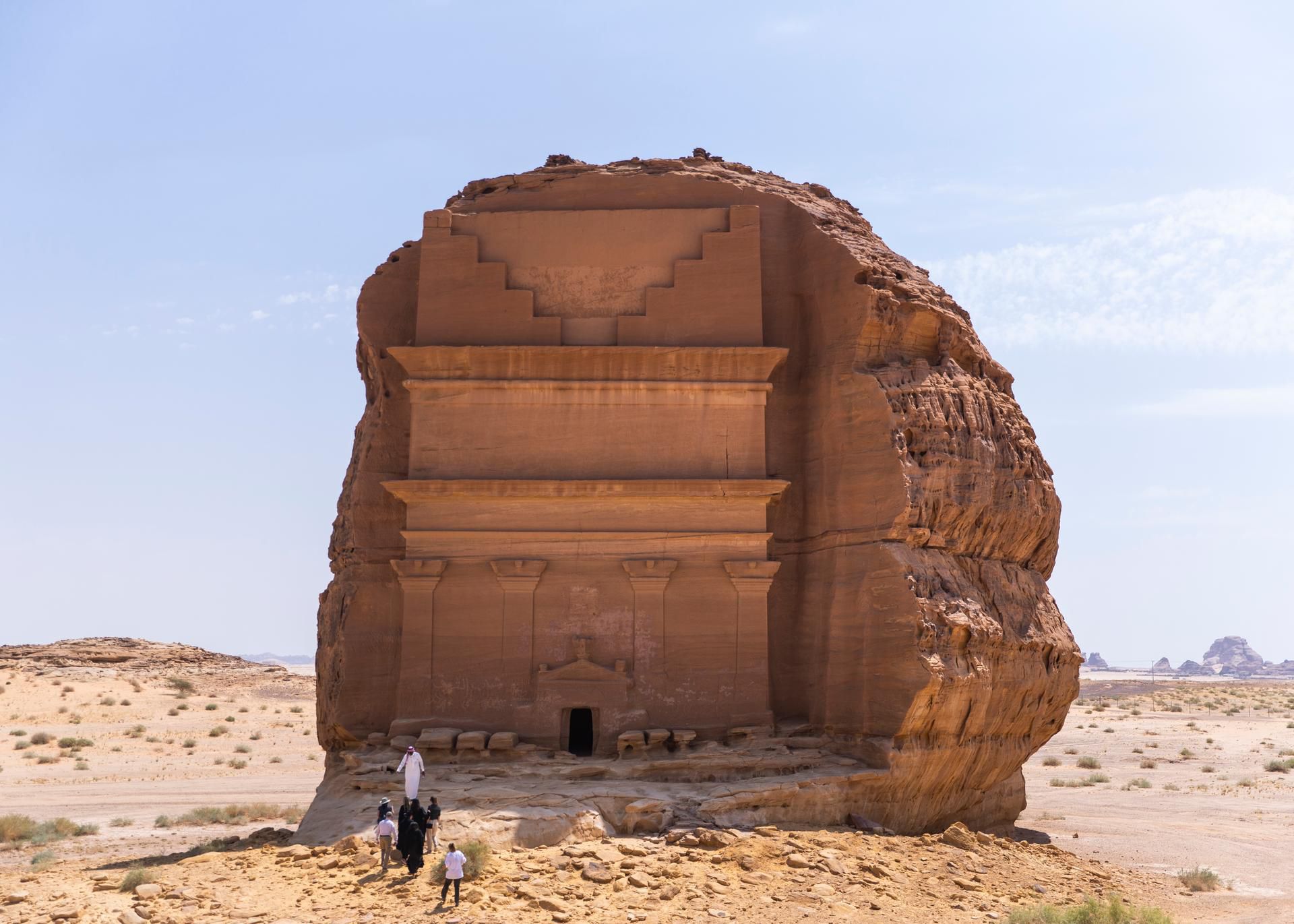 The two companies signed a preliminary agreement at the fifth Future Investment Initiative in Riyadh, according to a statement on Wednesday.

Under the agreement, TDF will identify locations and provide financing options for projects throughout the kingdom, while Ennismore will lead on programming, design and operations of the destinations under its lifestyle brands.

Saudi Arabia, the world’s biggest oil exporter, is rapidly transforming its economy as it aims to reduce its dependence on oil, nurture domestic industries, boost jobs and diversify revenue. Developing the tourism sector is a key plank of its Vision 2030 transformation plan.

Tourism is expected to account for more than 10 per cent of Saudi Arabia’s gross domestic product by 2030 – up from 3 per cent currently – and provide 1 million jobs.

Saudi Arabia is also developing a number of projects, including Neom – a $500bn futuristic city comprising a nature reserve, coral reefs and heritage sites on islands along the Red Sea – and a mega-entertainment and sports project, named Qiddiya, in the capital.

The TDF, which was set up last year with an initial investment of $4bn, aims to drive the country’s tourism ambitions through such deals.

Created in 2021, Ennismore is a joint venture between Sharan Pasricha, founder and co-chief executive, and hospitality group Accor, and includes 87 operating properties globally, with an additional 141 hotels in the pipeline.

The Ennismore brands include 21c Museum Hotel, 25hours, Delano, Gleneagles, Hyde and The Hoxton, among others.

Both TDF and Ennismore will recruit, train and develop local talent, creating up to 3,000 jobs.

The development of lifestyle destinations – an undersupplied segment of the tourism industry in Saudi Arabia – aligns with the National Tourism Strategy’s to deliver about 2,000 keys in 10 key destinations, including Riyadh, Jeddah, Al Ula and Madinah.

The TDF will continue to provide new opportunities for private sector investors in the kingdom’s tourism industry.
Add Comment