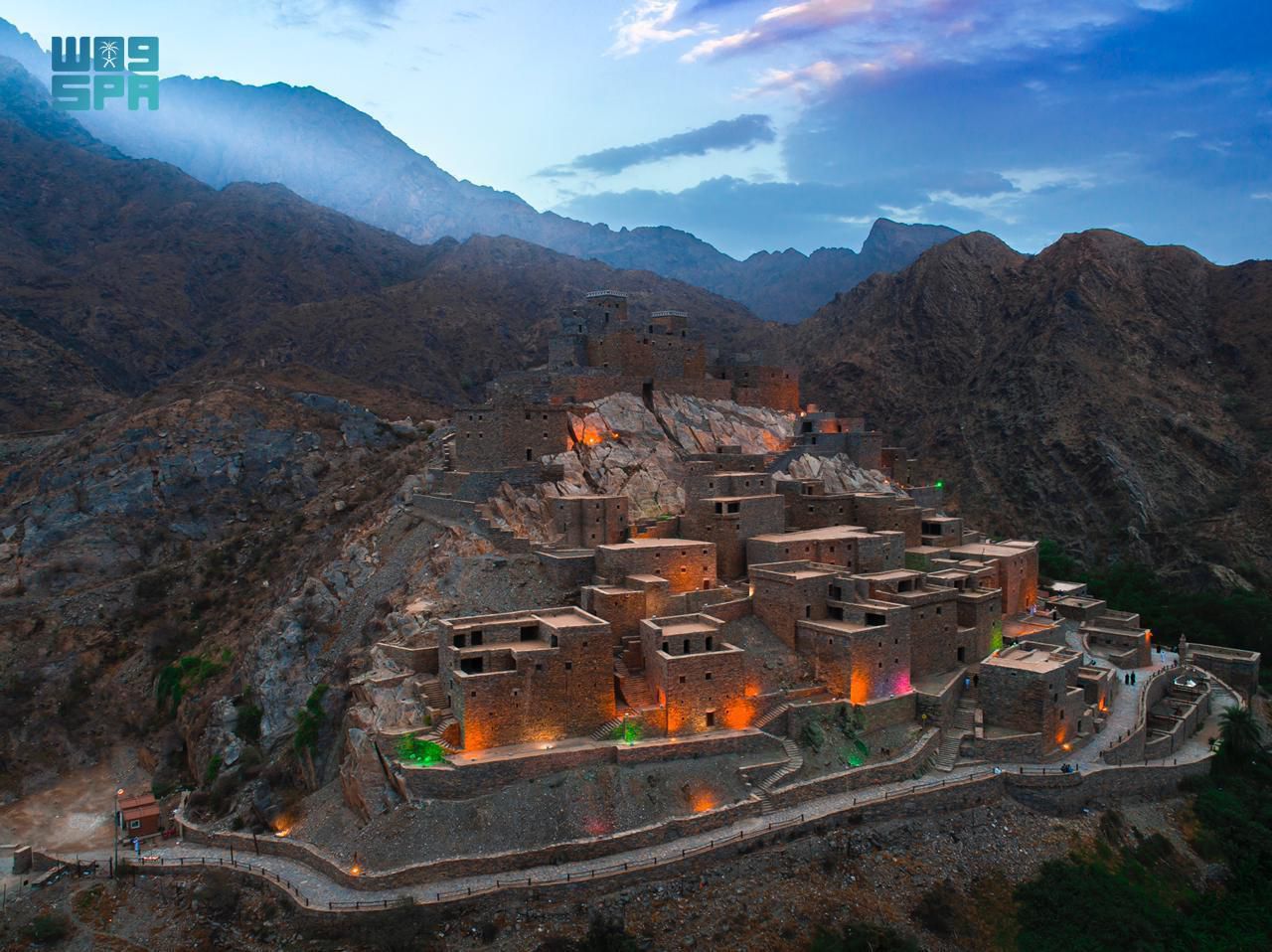 A 200-room luxury resort is planned for the region as the kingdom focuses on developing tourism sector
Saudi Arabia’s Tourism Development Fund (TDF) signed a financing agreement with travel company Seera Group to develop and operate a major tourism destination in the Al Baha region of the kingdom.

As part of the deal, Seera Group will develop a new tourism destination stretching across an area of 50,000 sq metres in Al Baha, the two entities said in a statement on Tuesday. The project will include a 200-room luxury resort with amenities including restaurants, shops as well as facilities for outdoor activities.

“Al Baha’s rich history, cultural heritage, climate, topography and geographic location in the south-west of Saudi Arabia make it an attractive area for tourism and one that will further diversify the country’s offering,” the statement said.

The kingdom, home to some of the holiest sites in Islam, was mostly open to pilgrims in the past. But in 2019, the country began issuing tourist visas in a quest to expand the contribution of tourism to its economy as part of the Vision 2030 economic road map.

Saudi Arabia is also developing a number of projects, including Neom – a $500 billion futuristic city comprising a nature reserve, coral reefs and heritage sites on a number of islands along the Red Sea and a mega entertainment and sports project, named Qiddiya, in the capital. The Red Sea Development Company is also building a mega-tourism project on Saudi Arabia’s west coast.

Tourism is expected to contribute more than 10 per cent of Saudi Arabia’s gross domestic product by 2030 – up from 3 per cent currently – and provide one million jobs.

The TDF was set up last year with an initial investment of $4bn to develop the tourism sector in the kingdom. It signed an agreement with Riyad Bank and Banque Saudi Fransi last year to finance tourism projects worth up to 160bn riyals in the country.

“This project will make Al Baha an attractive destination for holidays, recreational activities, meetings, exhibitions and conferences,” Majed Al Nefaie, chief executive of Seera Group, said. “Additionally, we hope it will be a catalyst for further tourism projects and investments in the region that contribute to Saudi Arabia’s economic growth and the creation of more sustainable jobs in the kingdom.”