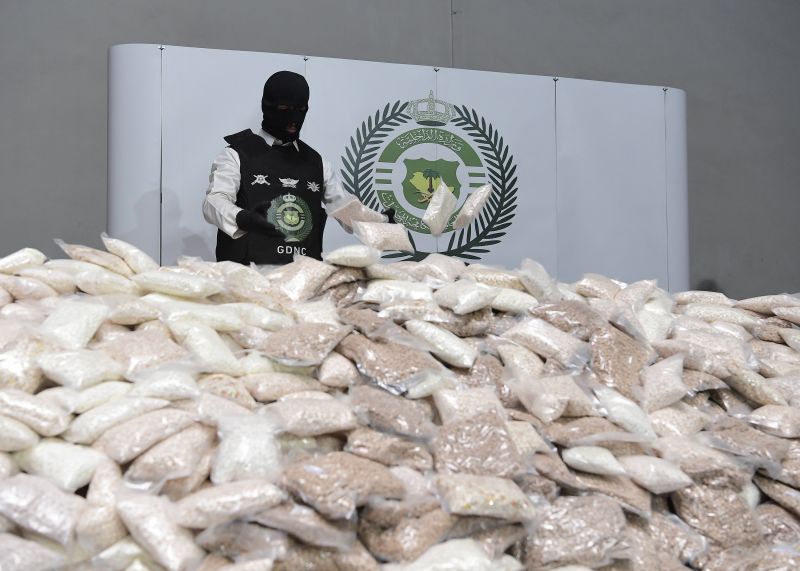 Authorities in Saudi Arabia have confiscated 47 million amphetamine pills which were hidden in a flour shipment, in an operation described as the biggest one-time drug smuggling attempt in terms of narcotics seized.

The pills were confiscated at a warehouse after arriving through the dry port of the capital Riyadh, the Saudi Ministry of Interior said in a statement on Wednesday.

Eight people were arrested on suspicion of smuggling the drugs, according to a spokesperson for the General Directorate of Narcotics Control (GDNC). 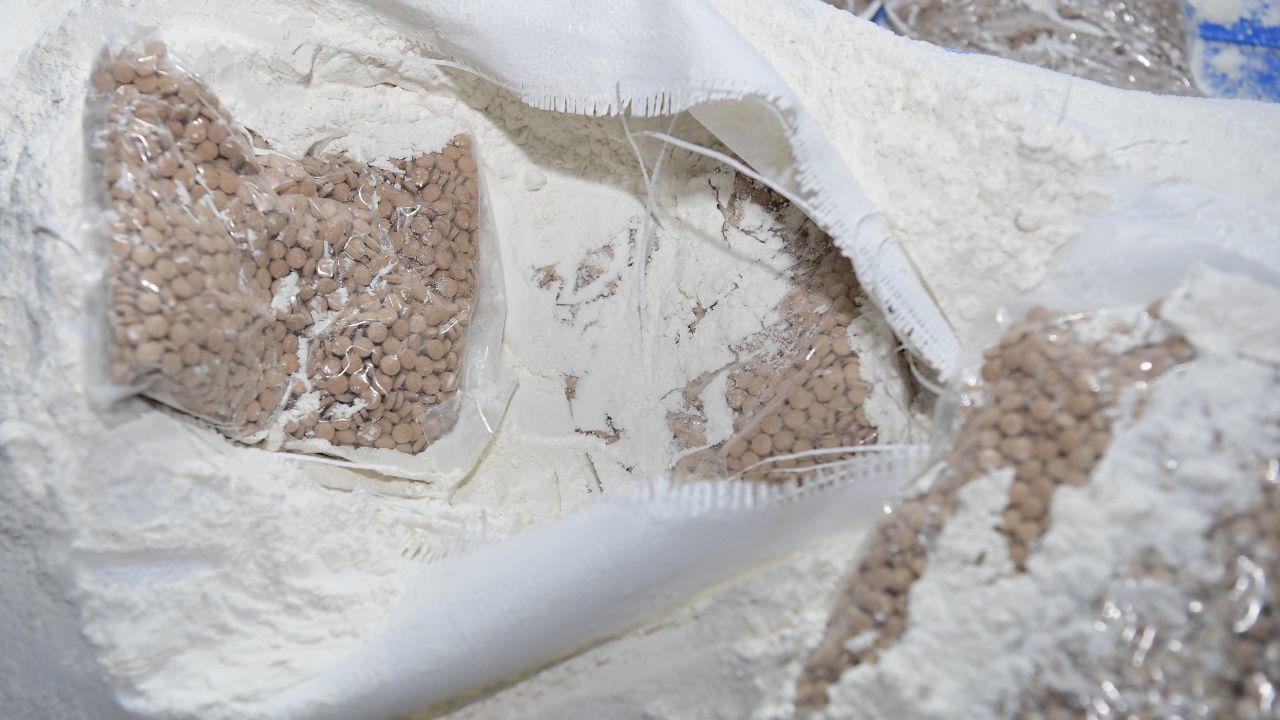 The ministry said the seizure was the biggest one-time drug smuggling attempt in terms of narcotics seized.

Saudi’s GDNC tracked the shipment and raided the warehouse, arresting six Syrian and two Pakistani nationals on suspicion of smuggling the drugs.

“The suspects were arrested and faced legal measures and were referred to the public prosecution,” the statement said.

The GDNC did not name the drug seized or where it arrived from. 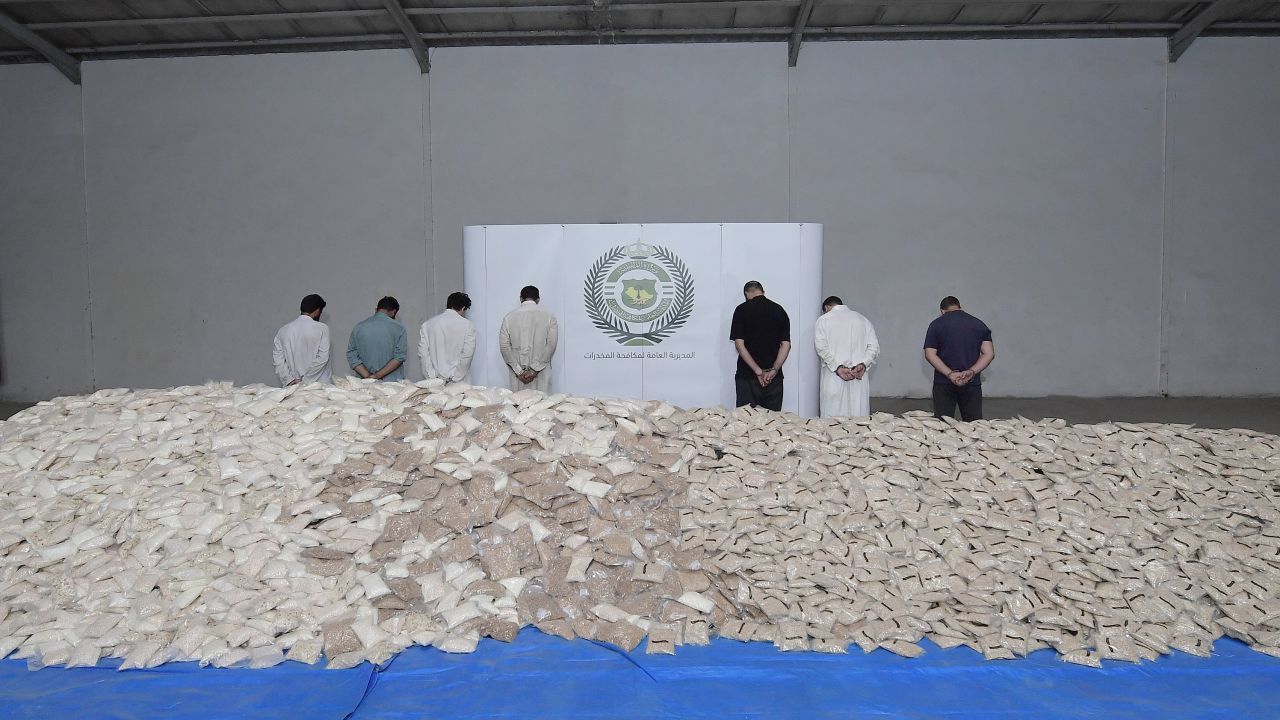 The United Nations Office on Drugs and Crime (UNODC) previously said “reports of amphetamine seizures from countries in the Middle East continue to refer predominantly to tablets bearing the Captagon logo.”

Captagon was originally the brand name for a medicinal product containing the synthetic stimulant fenethylline. Though it is no longer produced legally, drugs carrying the Captagon name are regularly seized in the Middle East, according to the European Monitoring Centre for Drugs and Drug Addiction.

The counterfeit Captagon tablets contain amphetamine as well as other chemicals, according to the UNODC.