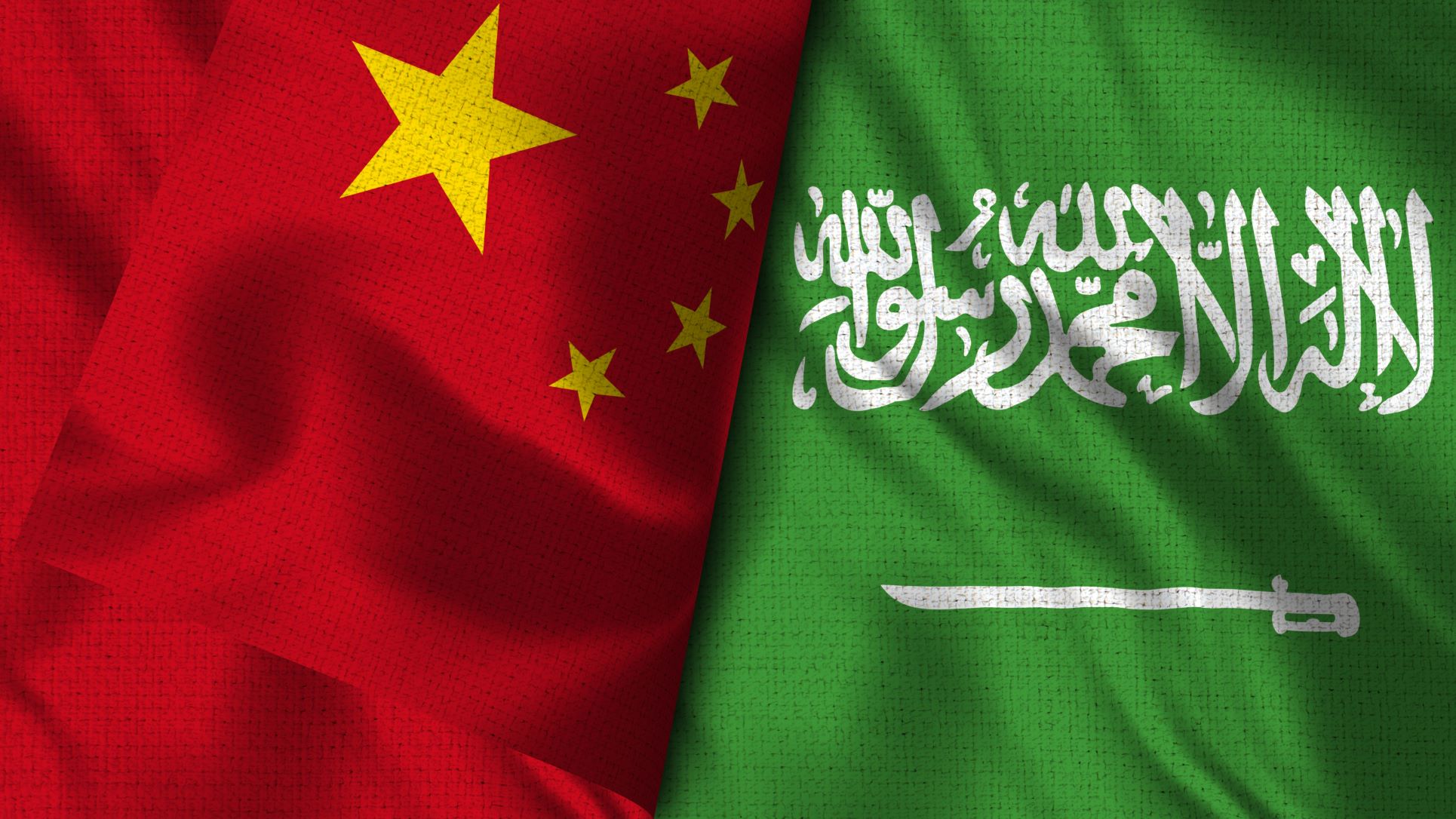 Saudi Arabia to cooperate with China on hydrogen energy

The Saudi cabinet has delegated the Kingdom’s energy minister to discuss and sign a potential Memorandum of Understanding in the field of hydrogen energy with China, Saudi Press Agency reported, citing the cabinet's weekly statement.
The cabinet has also authorized the Minister of Health to discuss and sign a draft agreement with the World Economic Forum to cooperate in promoting wise health care.

Saudi Arabia has pledged to reach net zero by 2060, without diminishing its position as the world's leading oil producer, as the Crown Prince announced he would invest SR700 billion ($187 billion) in climate action this decade.
Add Comment