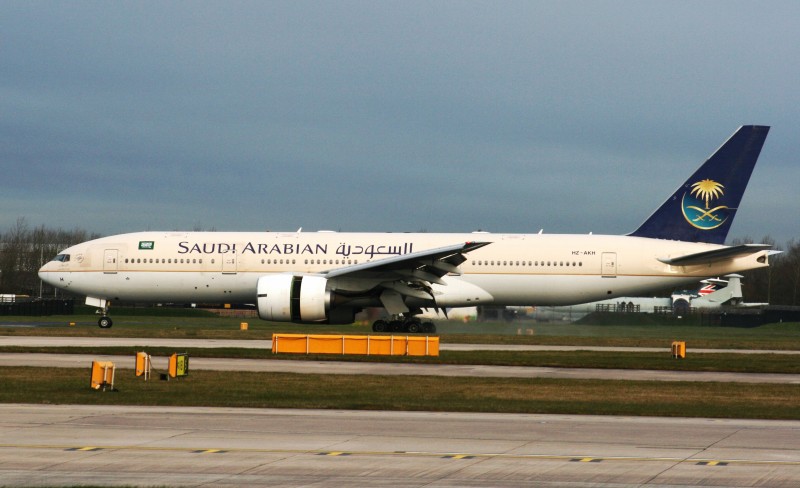 The decision came after Morocco suspended all flights for two weeks to prevent the international spread of the Omicron variant.
The Embassy of Saudi Arabia in Rabat announced on December 2 that it will repatriate Saudi citizens from Morocco.

The decision came after Morocco suspended all flights for two weeks as part of its strategy to prevent the Omicron variant from spreading to Morocco.

The Embassy informed Saudi citizens in a tweet that the repatriation flights are yet to be scheduled and will be exclusively operated by Saudi Arabia Airlines from Casablanca, noting that interested persons must still have a valid return ticket from the same company.

The diplomatic representation urged those who did not have their plane ticket yet, to purchase it from the Saudi Arabian Airlines sales offices in Casablanca.

The list of countries that have scheduled repatriation flights for their citizens stuck in Morocco continues to grow.

On November 30, Royal Air Maroc (RAM) announced that it is preparing special flights from Morocco to Canada, Spain, and Italy for December 4.

RAM also announced that special flights from Morocco to France will take place from November 30 to December 6.

Meanwhile, low-cost Irish carrier Ryanair has decided to cancel all its flights until February 2020, explaining in a statement that uncertainty over Morocco’s decision to suspend all flights has affected 160,000 Ryanair customers.

The two-week travel ban comes amidst mounting concerns over the new variant, with the country seeking to preserve the progress it made so far in curbing the COVID-19 crisis.
#COVID-19  #Covid
Add Comment