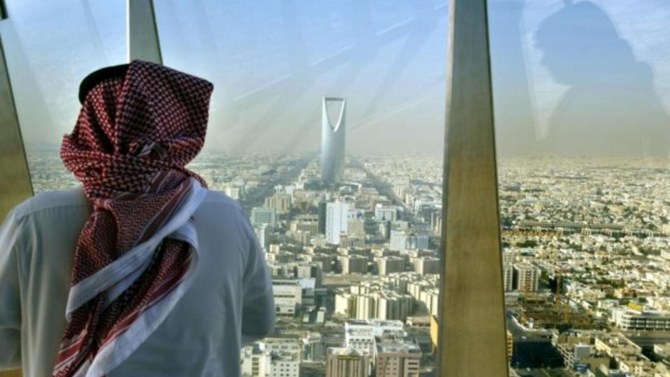 Saudi Arabia to welcome a million cruise ship passengers by 2028

A million cruise ship passengers will visit Saudi Arabia by 2028, Arab News quoted the ambitious plans set out by the managing director of the country’s Cruise Saudi company.
Fawaz Farooqui set out the goal during a session at the Future Investment Initiative Forum in Riyadh, as he also claimed 50,000 direct and indirect jobs will be created by the industry by 2035.

He also pledged that five cruise ports will operate in Saudi Arabia by 2025.

Farooqui’s comments came just days after Cruise Saudi became a member of the World Travel and Tourism Council, as the kingdom continues its drive to diversify its economy away from oil as per the Vision 2030 agenda.
Add Comment