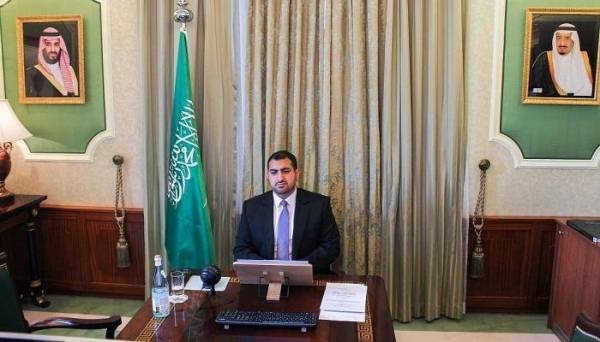 Saudi Arabia has warned that Iran’s nuclear blackmail must be stopped, calling on Iran to fully comply with its Safeguards Agreement obligations.
In a series of tweets on Wednesday, Saudi Arabia’s governor to the International Atomic Energy Agency (IAEA) Prince Abdullah Bin Khalid Bin Sultan raised IAEA’s Board of Governors concerns over Iran’s continued flouting of IAEA safeguards.

He called for tough action by the Board, which will represent a cornerstone for maintaining international peace and security.

“Tehran continues to transfer nuclear materials to undeclared locations and fails repeatedly to respond to the Agency’s questions with technically credible answers. This isn’t acceptable.”He said: “Unless its belligerent intentions are firmly contained, Tehran’s recklessness risks proliferation in the region, leading to global instability.”

“The entire safeguards system is at stake. Only firm positions taken by the BoG can save it.”

“Because Iran has repeatedly lacked transparency and procrastinated in cooperating with IAEA, the world at large lacks the necessary assurances regarding its nuclear program,” he added.