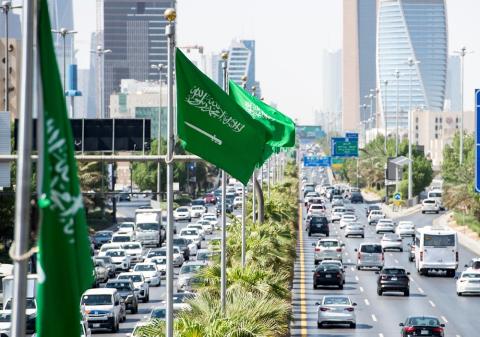 Saudi Arabia welcomed on Friday the United Nations Security Council's move to sanction three leading members of the Iran-backed Houthi militias in Yemen over their direct threat to peace security and stability in the war-torn country.
The Saudi Foreign Ministry hoped the designation would put an end to the terrorist acts of the Houthis and their backers and neutralize their danger.

It also hoped the blacklisting would stem the delivery of rockets, armed drones and sophisticated weapons to the militias for their war effort. These weapons are being used to target civilians and economic facilities in Saudi Arabia, kill Yemeni people and threaten international marine routes.

The Kingdom reiterated that it will continue to support Yemen and its legitimate government and all international efforts that can lead to a comprehensive political solution to the crisis and end the suffering of the Yemeni people.
Add Comment