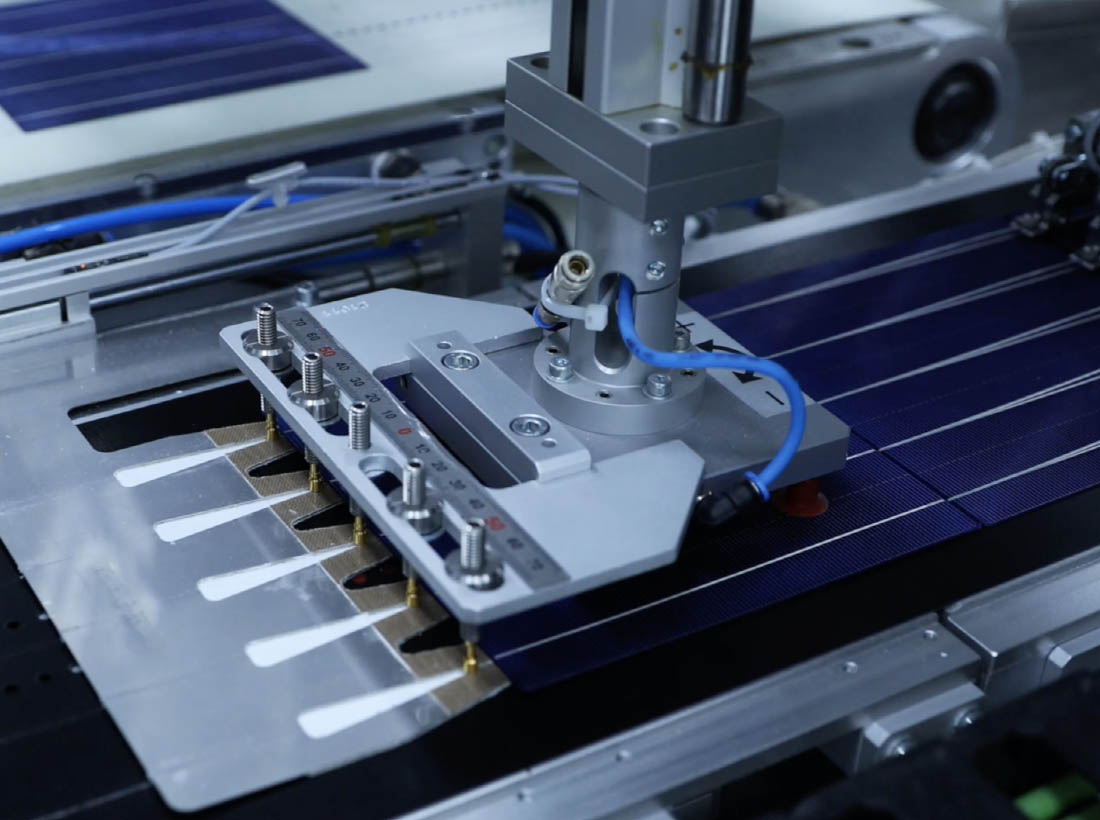 The company currently has a manufacturing capacity of 110 MW, which is planned for expansion to 1 GW by 2023.
Desert Technologies, a solar module manufacturer based in Saudi Arabia announced that it has signed a trade agreement with American manufacturing and distribution company, Essentra, to export Desert Technologies’ solar panels to their projects in the United States.

Generally, Desert Technologies plans to bring 1 GW of cell and module capacity online by the end of 2023, and to expand this to 3 GW by 2026, depending on market growth in the Kingdom of Saudi Arabia and elsewhere. Though the company had previously planned to reach 500 MW of capacity by the end of 2020, that goals was was pushed back by the Covid-19 pandemic.

To date, Desert Technologies’ solar panels has been installed at 42 projects in 2022 countries, with most of those projects being located in Africa, the Middle East, and South Asia. Those 42 projects comprise 200 MW of installed capacity.

According to the announcement, this American expansion is part of a larger strategy to expand geographically and “achieve tangible improvements in exports.”
#COVID-19  #Covid
Add Comment