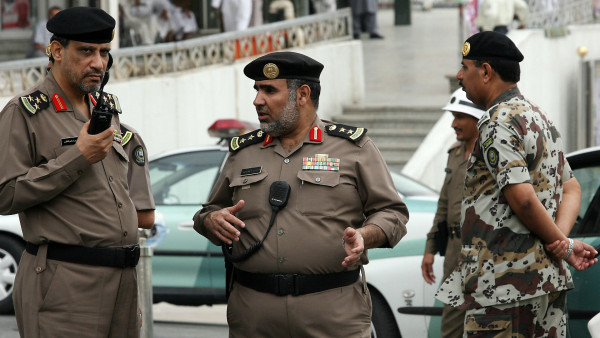 A Palestinian national was arrested by Saudi police for allegedly 'threatening security' with a social media video.

The man, whose identity remained withheld but is believed to be in his forties, had posted a video online in which he "spoke of issues that threatened national security and public stability and insulted the country's rulers", according to Saudi police.

The man "will face legal procedures" for his comments, Saudi police said.

A blurred video circulated online reportedly showing the man talking to the camera and smoking, while the original sound had been removed.

Saudi law criminalises insulting the country's royal family and punishes it with a prison sentence.

The kingdom is also known for its close regulations of social media sites.