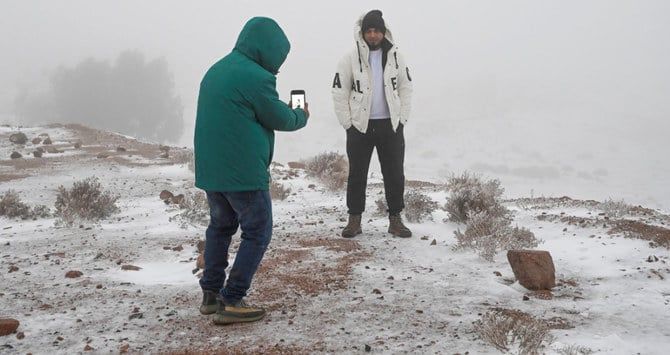 Saudi authorities warn of severe weather, including heavy rain and hail, into the weekend and beyond

Saudi Arabia’s National Center of Meteorology has issued a severe weather warning, with moderate to heavy rain forecast to begin on Thursday and continue until at least Tuesday, potentially accompanied by hail, dust clouds, low visibility, and high waves along coastlines. 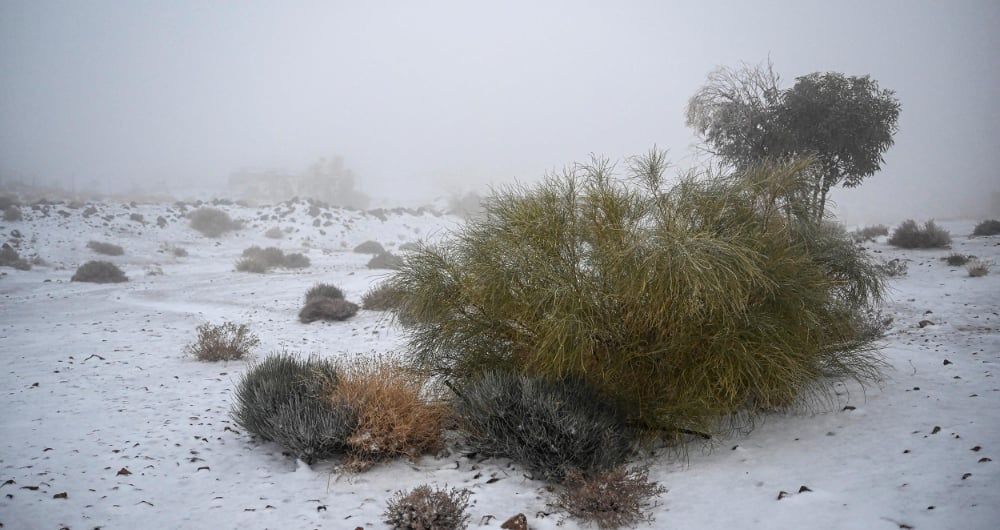 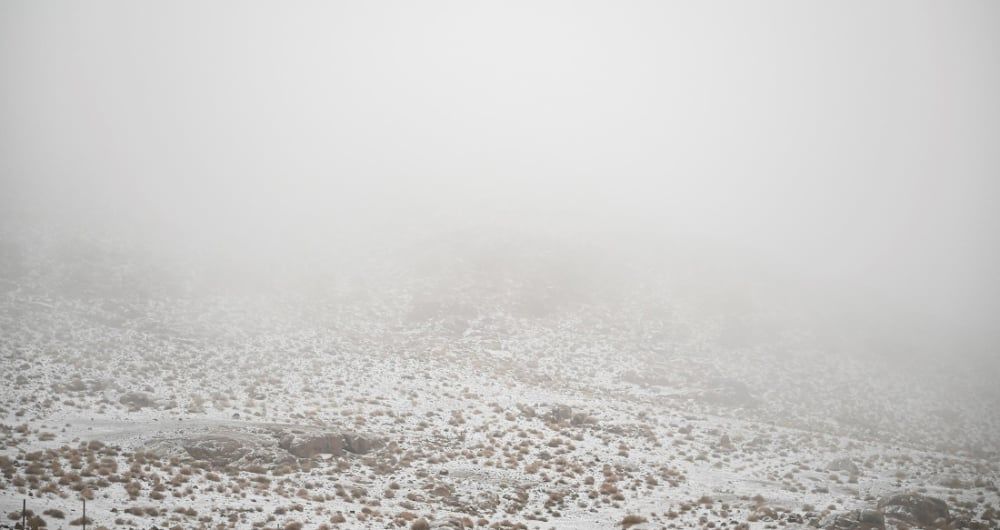 Thunderstorms, accompanied by moderate and possibly heavy rain leading to floods, will continue from Sunday until Tuesday in these areas, and the effects may extend to the regions of Madinah; the Eastern Province; the Northern Border Province, including Rafha, Arar and Tarif; Al-Jawf, including Sakaka, Dumat Al-Jandal, Al-Qurayyat and Tabarjal; Hail; and Tabuk.

Preliminary forecasts indicate the chance of rain will persist in most regions until the end of next week.

The center urged the public to check its website and its social media accounts for the latest information about the severe weather and the areas likely to be worst affected. It also called on everyone to heed weather-related warnings and follow any instructions issued by the authorities.