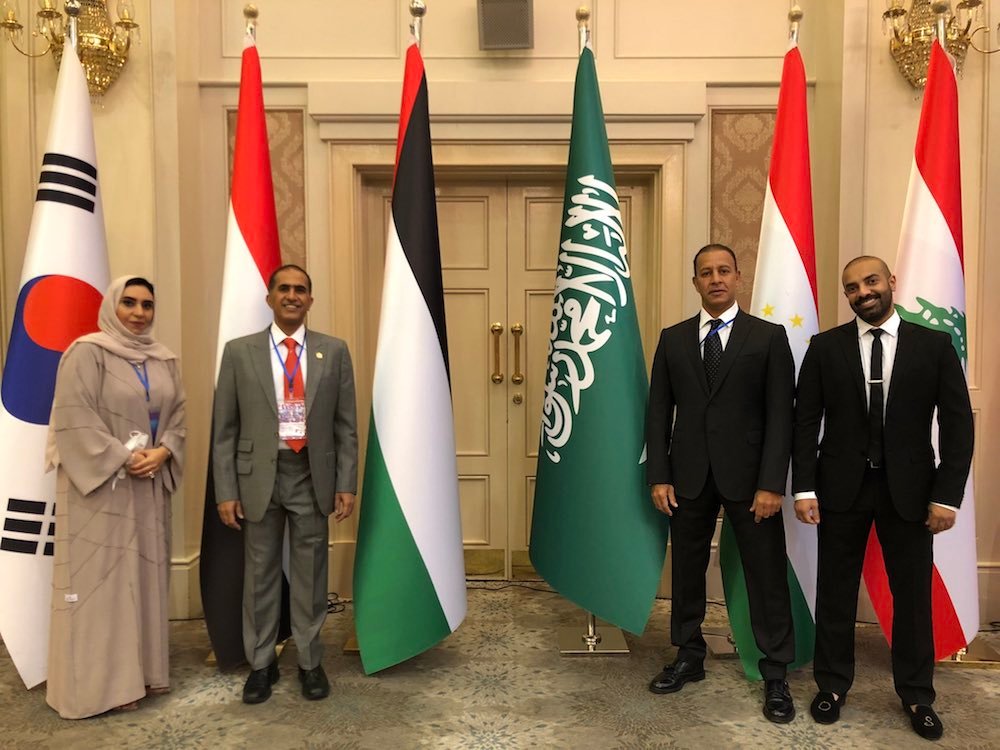 Ahmed Al-Sabban, president of the Saudi Fencing Federation, has been appointed as the vice-president of the Asian Fencing Confederation during its general assembly, held in the Uzbek capital Tashkent.
Fencing’s popularity in the Kingdom has been rising in recent years among young Saudis in large part thanks to the work that Al-Sabban and the SFF have put in to providing wide-ranging training programs and facilities across the country.

In May, Al-Sabban was re-elected as president of the SFF — a post he first landed in 2017 — until 2024, and he revealed to Arab News the plans to increase participation in fencing in Saudi Arabia.

“According to our program, over the next four years we will look to participate in every senior competition that can gain us points, because that will help our ranking for Paris 2024,” he said.

“For the age groups for boys and girls we will focus primarily on the Arab and Asian competitions for the under-17s. In 2019 we had our under-17s in the Asia league, and we were ranked first. We may even have overlooked the seniors in favor of the ages groups recently, but it was unintentional.

“Thankfully, as a federation we now have better presence than before, with centers in Jeddah, Riyadh, Madina, Macca and Taif,” he added.
Add Comment