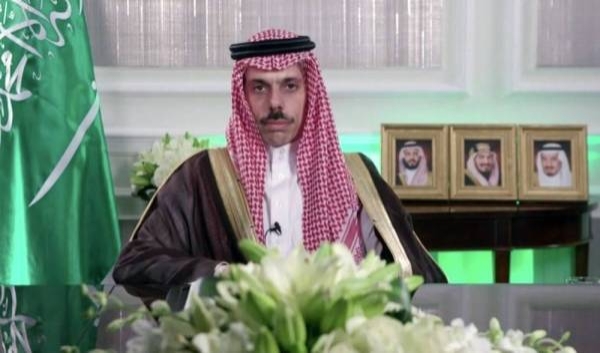 On Tuesday, Algeria's Foreign Minister Ramtane Lamamra said that his country has decided to sever diplomatic ties with Morocco.Saudi Arabia called on Algeria and Morocco to prioritize dialogue and diplomacy to solve issues between the two countries.

The Kingdom's Foreign Ministry expressed regret about the recent developments in relations between Morocco and Algeria.

"The Kingdom's government expresses hope for the return of relations between the two countries as soon as possible.

"We call on the brothers in the two countries to give priority to dialogue and diplomacy to find solutions to contentious issues in a way that contributes to opening a new page for relations, in a manner that benefits their peoples, achieves security and stability for the region," the statement said.
Add Comment