Prince Faisal conveyed the congratulations and greetings of King Salman and Crown Prince Mohammed bin Salman to the president and their wishes of progress and prosperity for the Brazilian government and people. 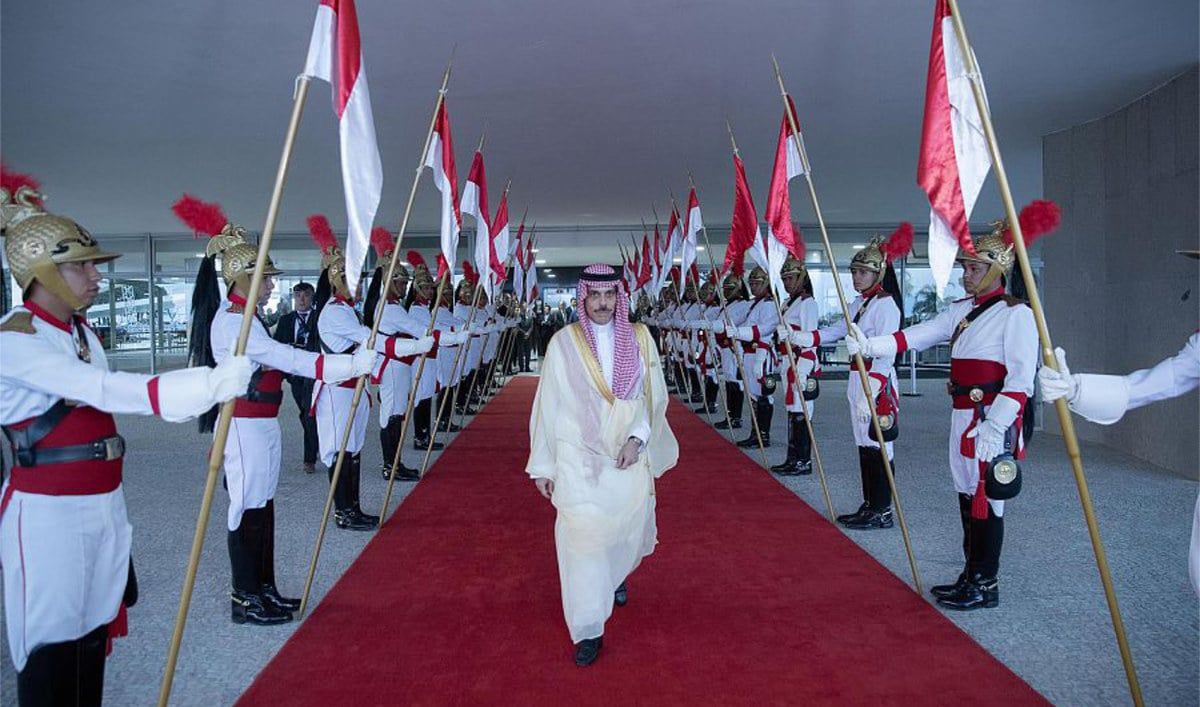 The foreign minister arrived in Brazil on Saturday and was received by Faisal Ghulam, the Saudi ambassador to Brazil, and the director general of the Middle East department of the Brazilian Ministry of Foreign Affairs, Sidney Romero.
Add Comment