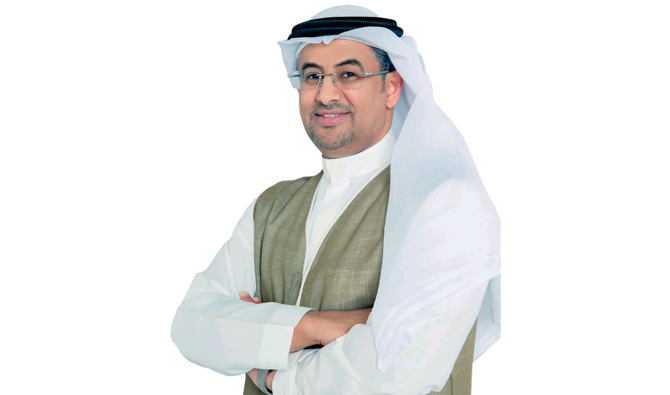 “Subway is making bold and impressive changes to continue to grow its presence in markets around the world,” said Hisham Al-Amoudi, Group CEO of Kamal Osman Jamjoom Group.

“As Subway continues to expand internationally, we are focused on attracting well-established, large-scale operators in regions where they can leverage market expertise to help our brand thrive,” said CEO John Chidsey.

Established in 1987, Kamal Osman Jamjoom Group is a major franchise industry player in the Middle East with 675 stores across seven countries, making it one of the largest franchise networks in the region. They are a valued partner to some of the world’s most iconic brands, such as The Body Shop, LEGO, and Early Learning Center.

The group’s “deep knowledge of the Middle East and experience strengthening and expanding other global franchisee brands makes them the ideal partner in the UAE,” Mike Kehoe, EMEA president at Subway.

In Europe, Middle East, and Africa, Subway plans to double its number of restaurants across the region in the coming years and will continue to seek strong partners to support the brand on its journey.

The agreement will enable significant growth in the UAE in the coming years including accelerated deployment of restaurant remodels — featuring a new, modern “Fresh Forward” design — as well as improved, consistent guest experiences, both on- and off-premise.
Add Comment