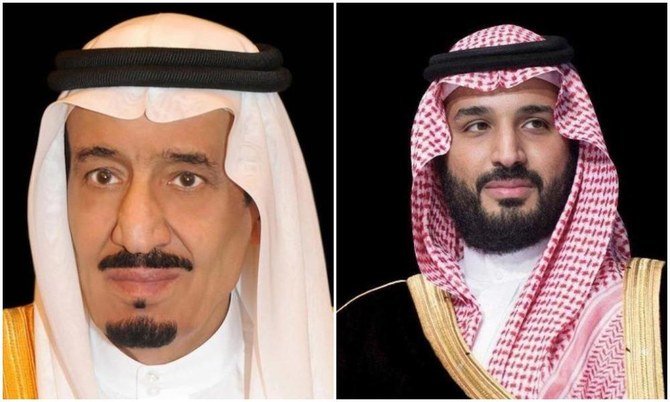 Saudi Arabia’s King Salman on Saturday sent a cable of condolences and sympathy to his Malaysian counterpart Abdullah Sultan Ahmed Shah for the victims of floods that swept across the Southeast Asian nation.

“We received news of the floods that occurred in a number of Malaysian states, the resulting deaths and injuries, and the damage they caused, and we express to Your Majesty and to all the families of the deceased our deepest condolences.” the king said in a statement issued by Saudi Press Agency. 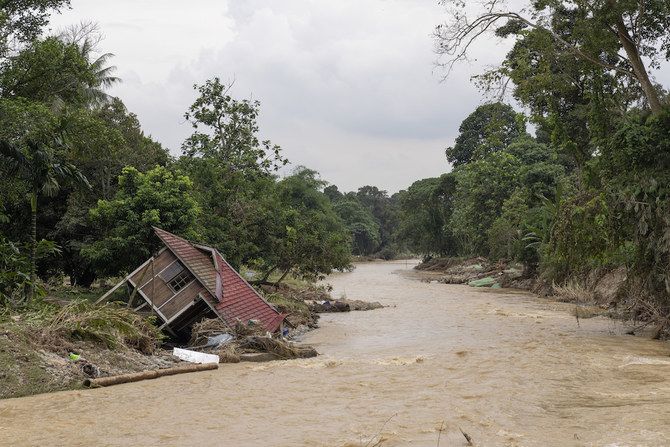 A house collapsed next to riverside after the flooding at Hulu Langat, outskirt of Kuala Lumpur, Malaysia, Wednesday, Dec. 22, 2021.