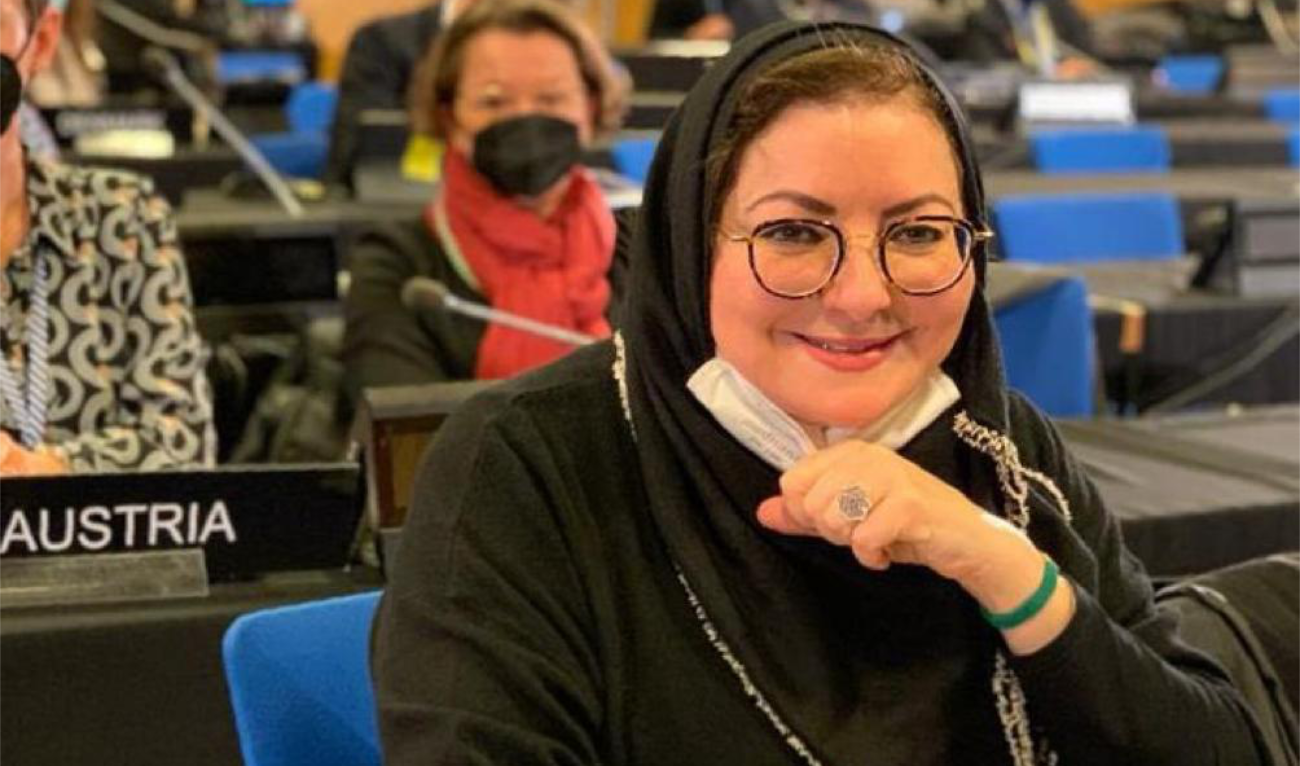 The French government has awarded Dr. Hoda Al-Helaissi the rank of “Knight of the Legion of Honor.”

She is the first Saudi female to be honored with the award in recognition of her contribution to strengthening relations between Saudi Arabia and France.

“I cannot find words to express my gratitude and pride in having been given such a high honor,” Al-Helaissi, a member of the Shoura Council and Foreign Affairs Committee within the Shoura, said during her speech after receiving the award at the French embassy.

The Legion of Honour award is the highest decoration in France and was established in 1802 by Napoleon Bonaparte. It is divided into five ranks of increasing distinction: Knight, Officer, Commander, Grand Officer, and Grand Cross. 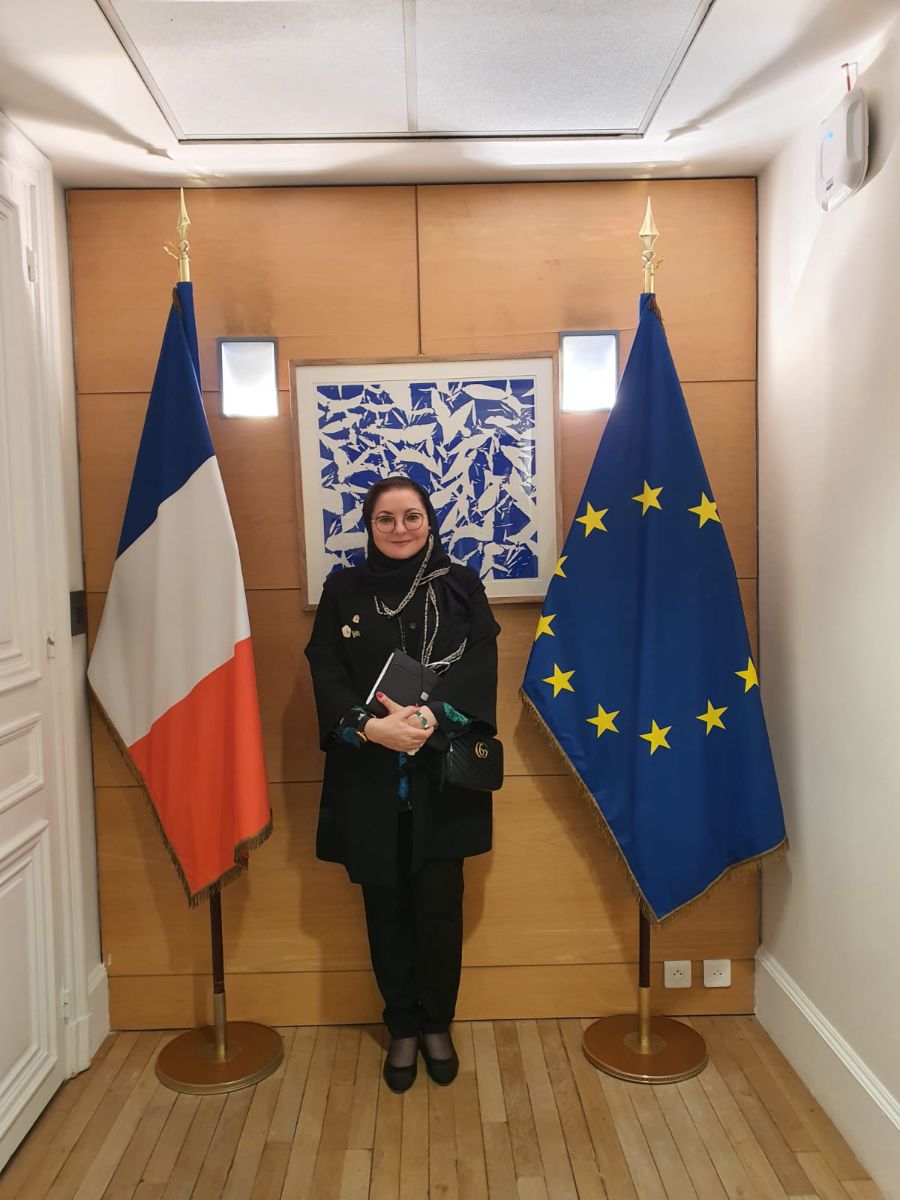 More than 500 Saudis have been awarded one of the two distinctions since France first established official diplomatic relations with the Kingdom in the 1930s.

“It is an honor for me to be among the prominent names whose efforts have been written in the pages in the history of military and civil merit and to be mentioned alongside the names of great personalities who left their mark in many fields,” Al-Helaissi said.

Al-Helaissi was nominated as one of the first 30 women to join the Saudi Shoura Council and her membership of the council was renewed in the following two sessions.

“I would like to extend my sincere thanks and gratitude to the Custodian of the Two Holy Mosques King Salman and Crown Prince Muhammad bin Salman for their confidence,” she said.

“I do not know where to begin to express all that I have learned over those years. Since the first year of my joining the council, I have chosen to participate in the Foreign Affairs Committee at the Shoura Council, as well as in the Friendship Committee of the Francophones,” she said. 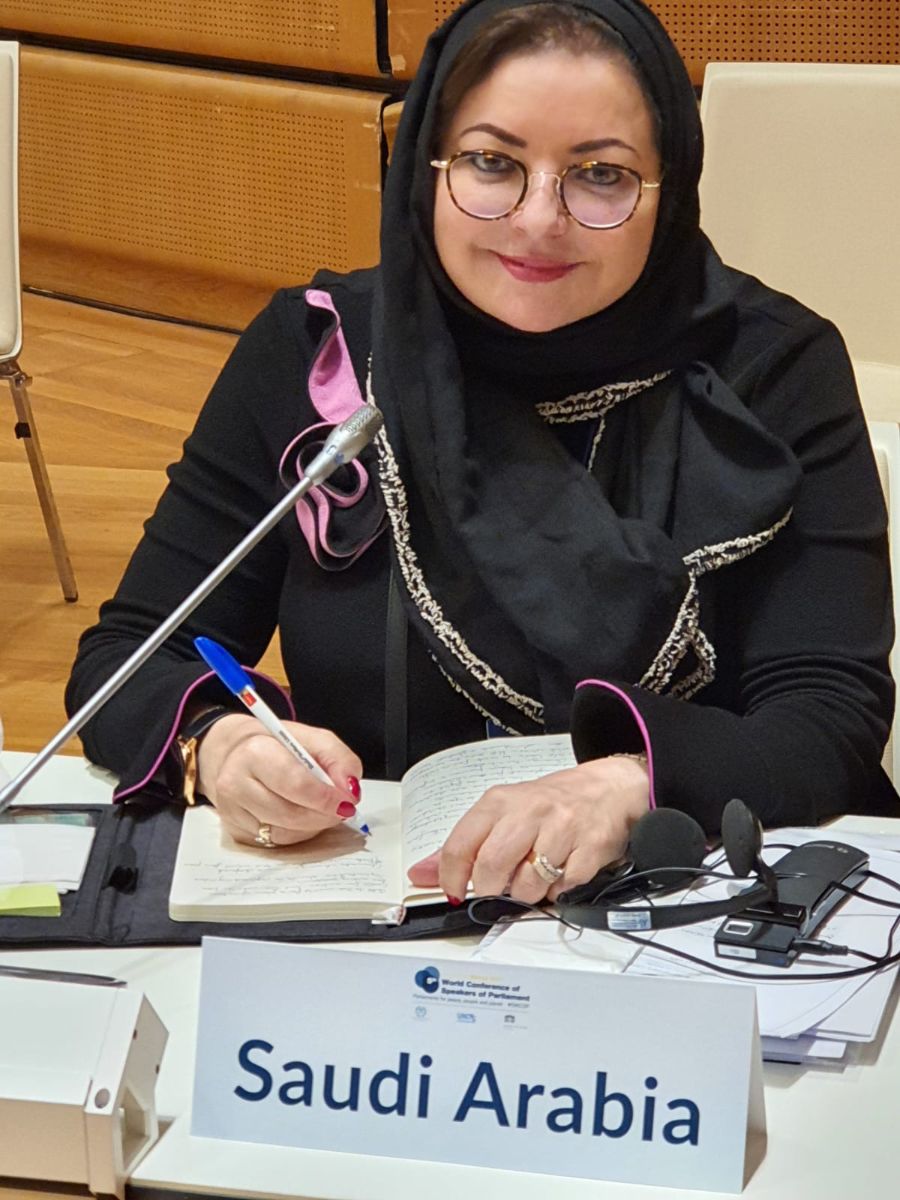 Al-Helaissi said that her participation in the Shoura Council played a significant role in her getting to know many parliamentarians and eminent personalities worldwide. She also highlighted how her participation contributed to visiting many countries to strengthen bilateral relations between the Kingdom and those countries.

Since 2011, Al-Helaissi has been a board member of the Alliance Francaise d’Arabie Saoudite.

“On a personal level, France, its culture and its language hold a special place in my heart. Thanks to my parents, I had the good fortune of being educated at the Lycee Francais in London.”

She said that since her youth she has realized how France had made a significant impact on the world, even though the rest of the world also had much to offer. Her late father was an ambassador in different countries, and her mother played a huge role in teaching her about France and its significant cultural role.

Al-Helaissi expressed thanks to France and the French ambassador to Saudi Arabia, Ludovic Pouille, and former ambassador, Francois Goyette, for consolidating relations between France and Saudi Arabia.

“We are living today in a difficult stage in human history, full of challenges and threats, whether because of the corona pandemic that changed our way of life, or the extremism that feeds racism and intolerance, or even climate change whose impact is increasing day by day. Coexistence with others has become inevitable in the era of globalization,” she said.

“We need to collaborate with international partners to thrive and confront threats to humanity and human civilization so that we can create a better world for our children and grandchildren.

We all share universal values, and through hard work and a spirit of peace and humanity, we will, God willing, be able to bring about real change,” she said.

Al-Helaissi majored in French and joined King Saud University to teach the French language and culture, as well as English for 23 years. She also worked for 14 years as the head of the Department of Languages and Translation, which at that time only featured English.

Al-Helaissi once told : “What we are today is because of our past, just as tomorrow will be the result of our today.”