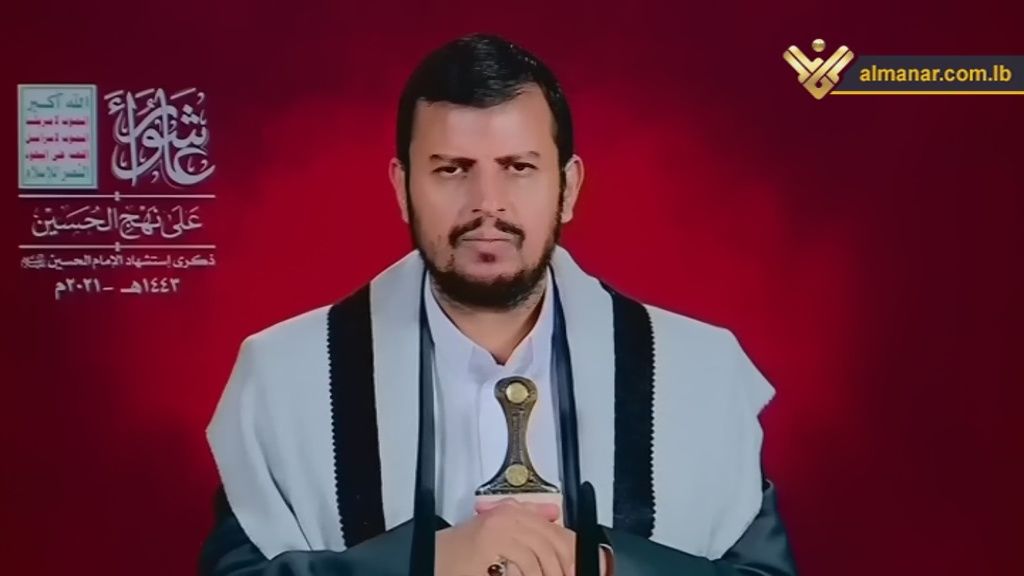 Leader of Yemen’s Ansarullah Movement, Sayyed Abdul Malik Badreddine Houthi, stressed on Thursday that commitment to the path of righteousness will lead to the divine victory, emphasizing that the United States is moving towards its defeat just as what happened in Afghanistan.
Delivering a speech to mark the anniversary of the martyrdom of Imam Hussein (P) on the tenth of Muharram, Sayyed Houthi stressed that the Yemenis will continue fighting the US-KSA-UAE war on Yemen and supporting the Palestinian cause in face of the Zionist enemy.

Sayyed Houthi also underscored the Islamic unity and the support of the resistance groups in face of the Israeli enemy as well as the plots of the US and its agents in the region.

Yemen has been since March 2015 under a brutal aggression by Saudi-led coalition. Tens of thousands of Yemenis have been injured and martyred in Saudi-led strikes, with the vast majority of them are civilians.

The coalition has been also imposing a blockade on the impoverished country’s ports and airports as a part of his aggression which is aimed at restoring power to fugitive former president Abdrabbuh Mansour Hadi.

Meanwhile, Yemen is home to the world’s largest humanitarian crisis, with at least 7 million people on the brink of famine and hundreds of thousands suffering from cholera.
#afghanistan
Add Comment