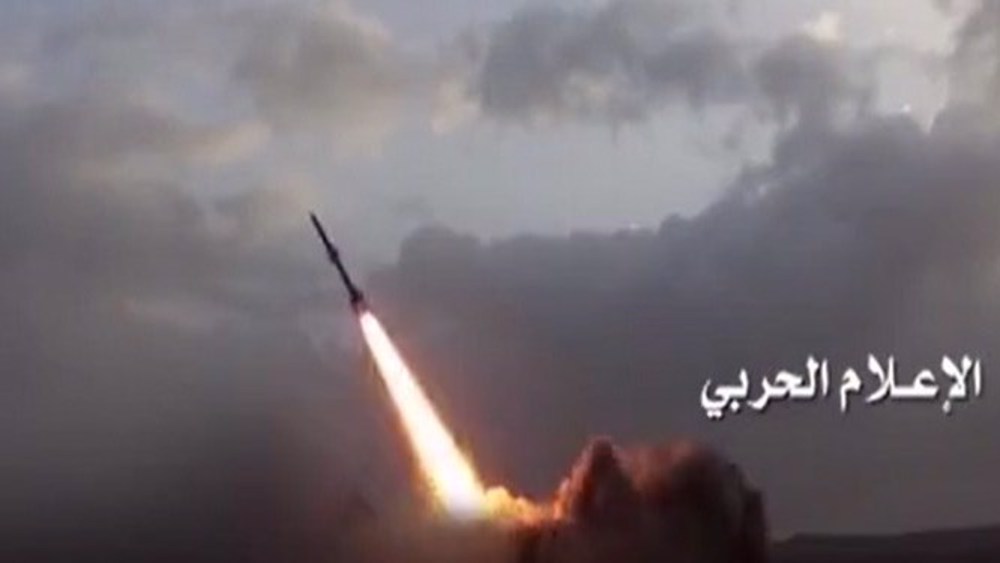 The counterstrikes shut down Jizan's airport, where many incoming aircraft were barred from landing.

News sources affiliated to the Saudi kingdom, meanwhile, alleged that the country's air defense had intercepted and destroyed two drones that were flying towards the Abha International Airport in Asir, another southwestern Saudi Arabian region.

Enjoying complete arms, logistical, and political support from the United States, Saudi Arabia and a number of its allies started a war against Yemen in March 2015.

The military campaign has been seeking to restore power to Yemen's former Washington and Riyadh-aligned officials.

The war has stopped way short of the goal, while killing tens of thousands of Yemenis in the process and pushing the entire Yemen close to the brink of outright famine.

The Yemeni armed forces and their allies have vowed, though, not to lay down their arms until Yemen's complete liberation from the Saudi-led aggression.