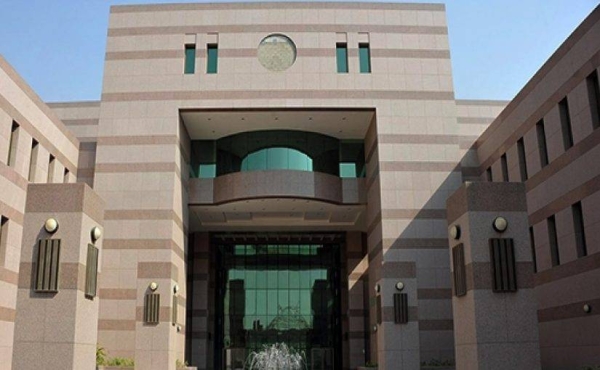 Six Saudi universities have been listed among the world's top 1,000 in the Academic Ranking of World Universities (ARWU) for 2021, compared with last year when four universities in the Kingdom were included in the global ranking, also known as Shanghai Ranking.
King Abdulaziz University (KAU) and King Saud University (KSU) secured a place among the world's top 150 universities with the former keeping its ranking in the ARWU's 101-150 category and the latter moving from the 200-251 category to the 101-150 category.

King Abdullah University of Science and Technology and King Fahd University of Petroleum & Minerals have kept their ranking for the second time in a row in the 201-300 and the 401-500 category respectively while King Khaled University and Taif University have been ranked for the first time in ARWU in the 801-900 category.

Taif University entered the ARWU by becoming Saudi Arabia’s fourth best university and 872 globally in the 2021 classification.Taif University President Prof. Dr. Youssef Asiri noted that the new global achievement was the result of relentless efforts exerted by the academic staff to realize the institution’s vision, which is derived from the Kingdom Vision 2030, that targets a higher global ranking during the next ten years.

He also described the university’s entry to ARWU as the first step towards going global, underlying the institution’s keenness on climbing high on international rankings during the next years in fulfillment of the Kingdom’s leadership’s ambitions.

As a global classification body, ARWU ranks world's universities according to a set of criterion and standards, including the quality of education, the efficiency of faculty members, the outputs of scientific research, and the size of the institution.

The ARWU ranking for 2021 was unveiled by the ShanghaiRanking Consultancy, which said that the best 1,000 universities in the world have been selected among more than 2,000 academic institutions that have been evaluated.
Add Comment