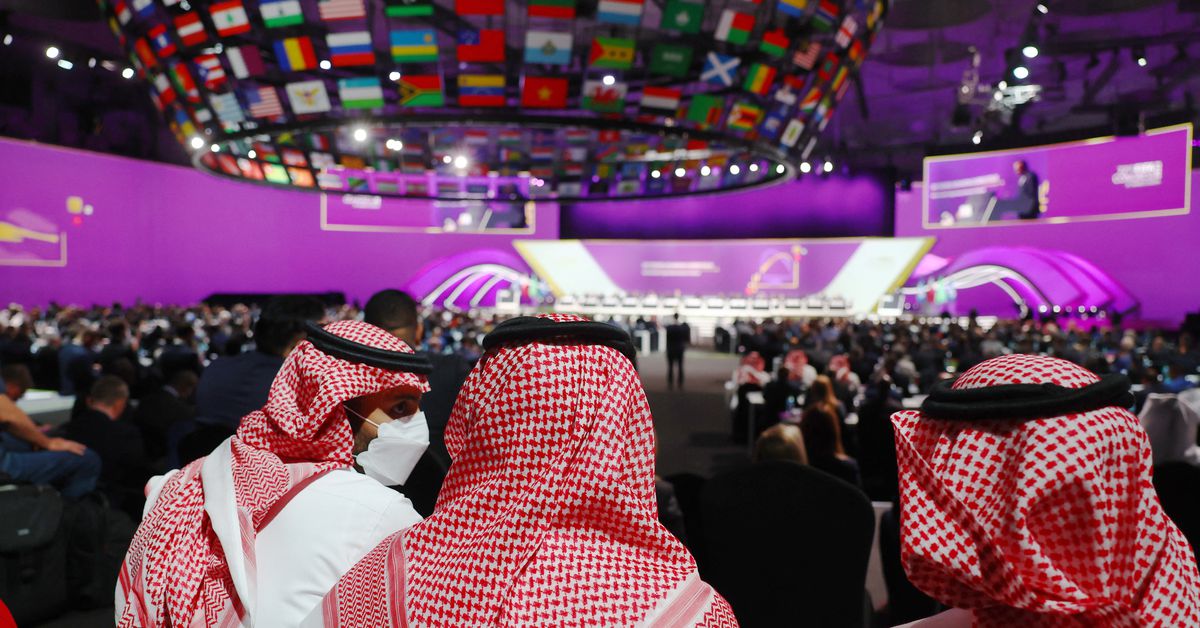 Simmering tensions boiled to the surface at the FIFA congress on Thursday when Norway's soccer chief Lise Klaveness hit out at the 2022 World Cup's Qatari hosts over the country's human rights record.

The Norwegian Football Federation president, who became the body's first female leader in its 120-year history when elected this month, said the World Cup had been awarded by FIFA "in unacceptable ways with unacceptable consequences".

"Human rights, equality, democracy, the core interests of football, were not in the starting 11 until many years later," she said of the 2010 awarding. "There is no room for employers who do not secure the freedom and safety of world cup workers.

"No room for leaders that cannot host the women´s game. No room for hosts that cannot legally guarantee the safety and respect of LGBTQ+ people coming to this theatre of dreams."

Klaveness said that last year Norway had debated a boycott of the World Cup, but instead voted for dialogue and pressure through FIFA as the best way to make necessary changes.

Hassan Al-Thawadi, the Supreme Committee Secretary-General charged with delivering the World Cup, told assembled delegates he was disappointed by Klaveness's comments, and that she had visited Qatar but made no contact or request for any meeting.

"We have always (welcomed) constructive criticism, we always have our doors open for anyone who wants to educate," he said.

Klaveness later told reporters she had met Hassan on numerous occasions and voiced her concerns.

The government of Qatar has said its labour system is still a work in progress but has denied accusations in a 2021 report by Amnesty International that thousands of migrant workers were being exploited.

The 48-page report said practices such as withholding salaries and charging workers to change jobs were still rife.

"I would like to inform yourselves -- as well as the Norwegian federation -- this World Cup is creating legacy, we are creating legacy before a ball has been kicked," Al-Thawadi said.

"Take a moment of pause," he said. "A number of these entities were outright adversaries, (they) became allies and partners. Not for 28 days or a few months, but for long-term sustainable progress that lasts for decades after the last ball has been kicked.

"The purpose of our work is not to seek approval or validation. The World Cup has assisted accelerating the process.

"We have showcased to the world what a tournament being hosted can achieve. I think going forward international organisations could look to us as a benchmark on how to achieve legacy.

"We always have our doors open and are always ready – knock on doors, see what we have done."