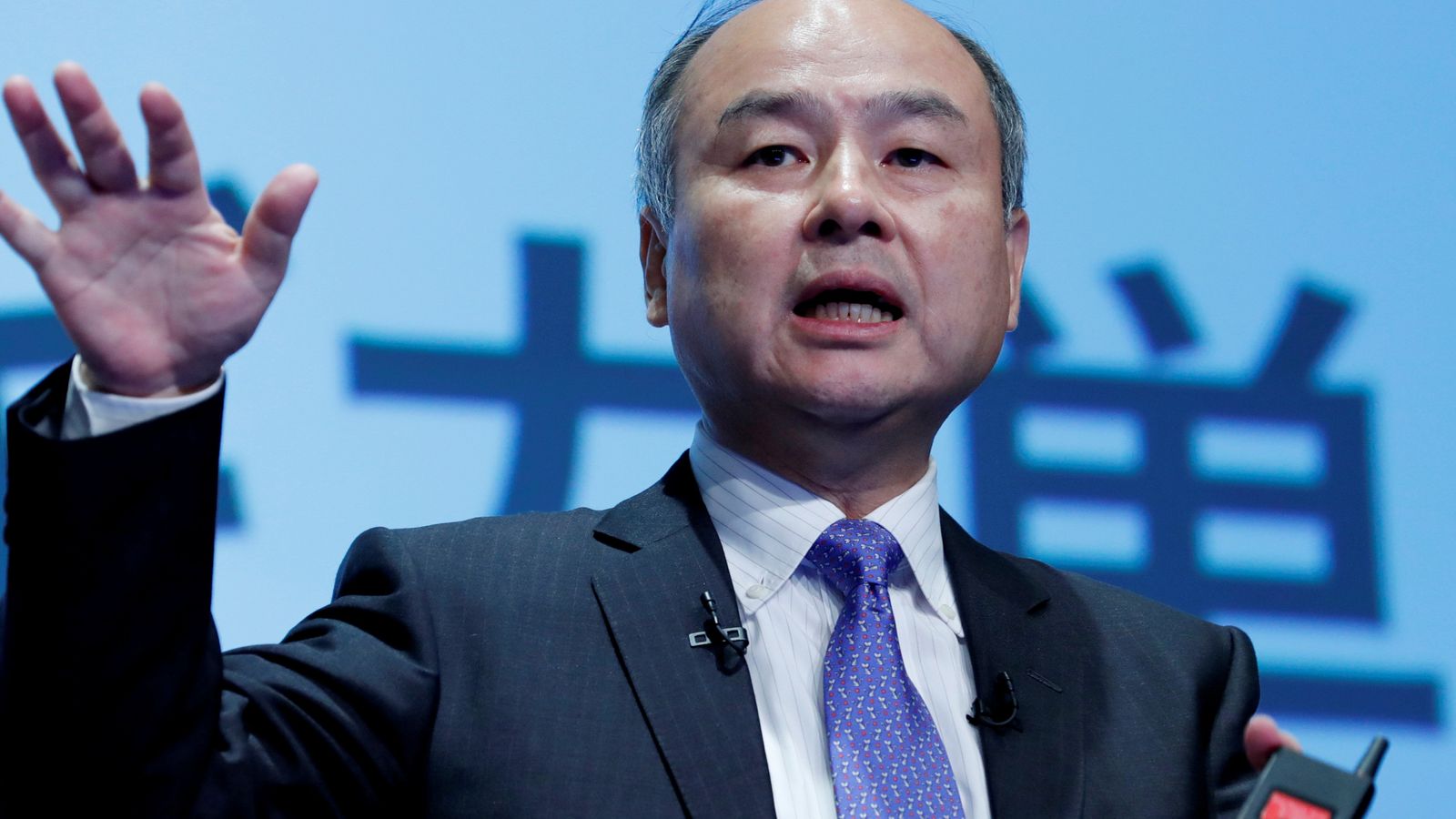 The giant technology investor is adding to its portfolio of UK company stakes by investing in Peak, which was founded seven years ago, Sky News learns.
The world's largest technology investor is to plough tens of millions of pounds into a Manchester-based artificial intelligence (AI) start-up which aids corporate decision-making.

The world's largest technology investor is to plough tens of millions of pounds into a Manchester-based artificial intelligence (AI) start-up which aids corporate decision-making.

Sky News has learnt that SoftBank's Vision Fund II has agreed to acquire a stake in Peak, which counts PepsiCo and the fashion retailer PrettyLittleThing among its clients.

City sources said the Vision Fund was expected to inject roughly $50m into Peak in return for a "meaningful" stake in the company.

It will come just six months after Peak closed a $21m Series B funding round led by Oxx, a leading venture capital firm, and which included capital from Arête, MMC Ventures and Praetura Ventures.

"It's becoming impossible to run a business without AI. Modern businesses are complex and operate in an ever-changing world," Richard Potter, Peak's co-founder and chief executive, said earlier this year.

"Making critical decisions without AI would be like driving a Formula 1 car while wearing a blindfold."

The valuation at which SoftBank, headed by Masayoshi Son, is investing in Peak was unclear on Tuesday.

It will be the latest in a string of UK companies to be backed by the Vision Fund, and follows a recent investment in Revolut, the digital bank, that made it Britain's most valuable tech business.

A spokesman for the Vision Fund declined to comment, while PeakAI did not respond to enquiries.
Add Comment