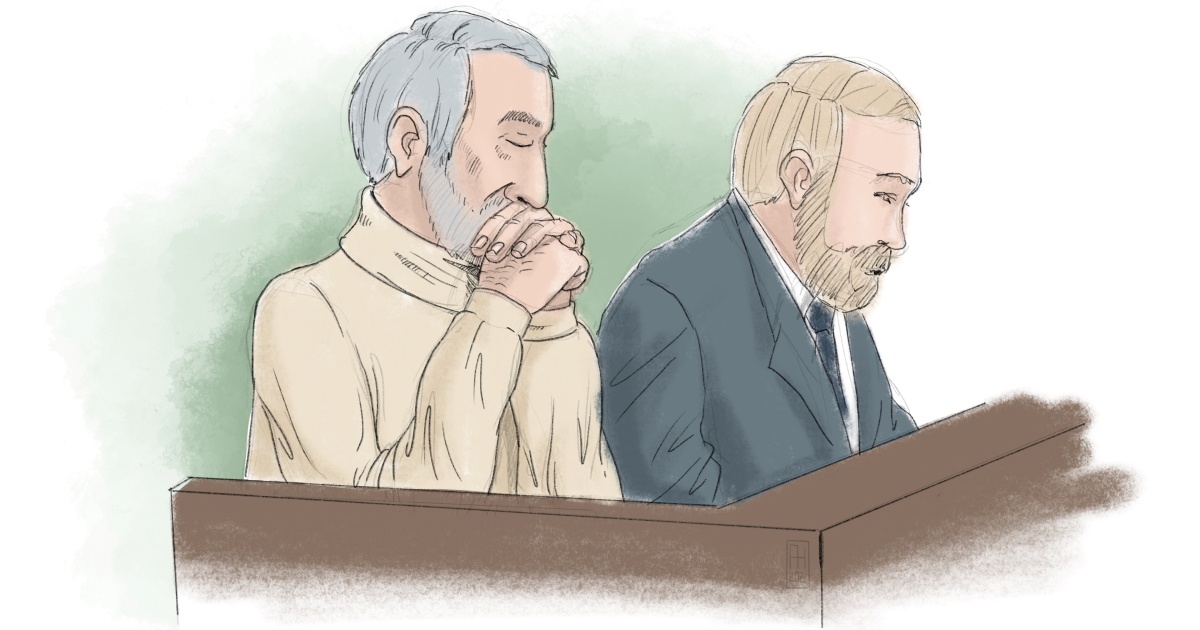 Hamid Noury is convicted of committing war crimes and murder while working as an assistant to the deputy prosecutor.

A former Iranian official has been sentenced to life in prison by a Swedish court after being convicted of committing grave war crimes and murder during the final phase of the Iran-Iraq war in the 1980s.

The Stockholm District Court on Thursday said that Hamid Noury took part in severe atrocities in July-August 1988 while working as an assistant to the deputy prosecutor at the Gohardasht prison outside the Iranian city of Karaj.

Tehran “strongly condemns this political statement, which consists of making unfounded and fabricated accusations against Iran and its judicial system, along with the life sentence against Hamid Noury”, Iran’s foreign ministry said in a statement.

Balkees Jarrah, interim international justice director at Human Rights Watch, a global rights group, said in a statement that the verdict “offers a meaningful moment for survivors and family members of those who were summarily executed by Iranian authorities in the summer of 1988”.

“The ruling sends a message to the most senior Iranian officials implicated in these crimes that they can’t remain beyond the reach of justice forever,” she said.

Hadi Ghaemi, executive director of the Center for Human Rights in Iran (CHRI), hailed the conviction as “historic because for the first time in 43 years, since the inception of the Islamic Republic, an Iranian official has been held accountable for mass atrocities”.

“Unlike thousands of political prisoners who were executed without due process based on their religious and political beliefs in Iran in 1988, Hamid was tried in a democratic country through a fair and lengthy judicial process that granted him every avenue to prepare a thorough defense,” said Ghaemi said on Twitter.

A life sentence in Sweden generally means a minimum of 20 to 25 years in prison, but it could be extended. If he is eventually released, Noury will be expelled from Sweden. Noury can appeal the verdict.

The court said 61-year-old Noury participated “in the executions of many political prisoners in Iran in the summer of 1988” and had “the role of assistant to the deputy prosecutor” at the prison “jointly and in collusion with others been involved in the executions”.

The acts were deemed as a serious crime against international law, the court said.

A second wave of executions was directed at left-wing sympathisers who were deemed to have renounced their Islamic faith, the court statement said, adding “these acts have been deemed as murder”. 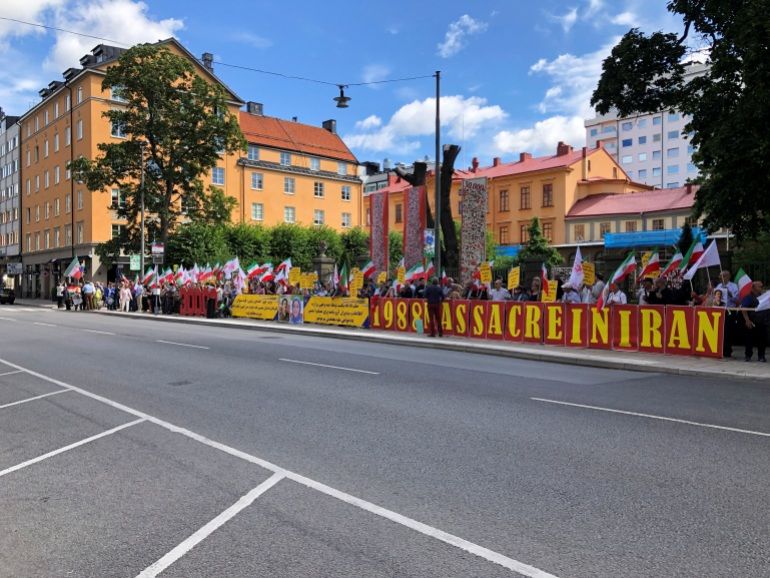 They said Iran’s supreme leader at the time, Ayatollah Ruhollah Khomeini, had issued an execution order for all prisoners in the country who sympathised and remained loyal to the Iranian opposition group Mujahedeen-e-Khalq, known as MEK.

Due to that order, a large number of prisoners were executed in the Gohardasht prison between July 30 and August 16, 1988, the Swedish prosecutors said.

During the trial proceedings that ended on May 4, Noury has denied wrongdoing.

Judge Tomas Zander said that Noury had claimed that the evidence against him had been fabricated by MEK who “wrongly accused him of participating in a fabricated course of events for political gains”.

“However, nothing substantial has emerged which gives the court reason to question the investigation’s reliability and robustness,” Zander said.

The verdict comes at a tense time for the ties between Stockholm and Tehran. A number of Europeans were detained in Iran in recent months, including a Swedish tourist, two French citizens, a Polish scientist and others.

The detentions aroused concerns that Iran hoped to leverage the prisoners as bargaining chips to pressure the United States and European nations to grant the sanctions relief it received under its tattered 2015 nuclear accord with world powers.

In 2015, Iran and world powers agreed to the nuclear deal, which saw Tehran drastically limit its enrichment of uranium in exchange for the lifting of economic sanctions.

Under former US President Donald Trump, the United States has since unilaterally withdrawn from the accord. Talks in Vienna about reviving the deal have been on a “pause” since March.

Noury was arrested in November 2019 when he arrived in Stockholm and has been in custody since then.

Swedish news agency TT said he was lured to Sweden, believing he would go sightseeing, meet women and attend parties.

In line with international practice, Swedish courts may try certain crimes committed abroad if the suspects live or are apprehended in Sweden. 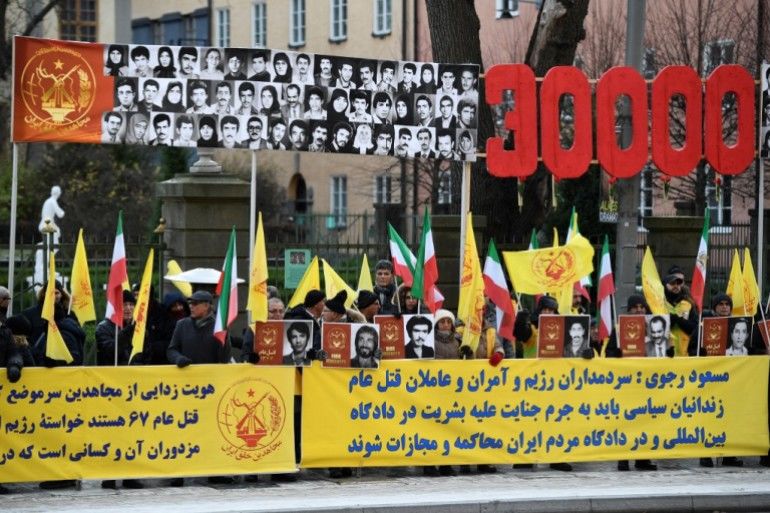