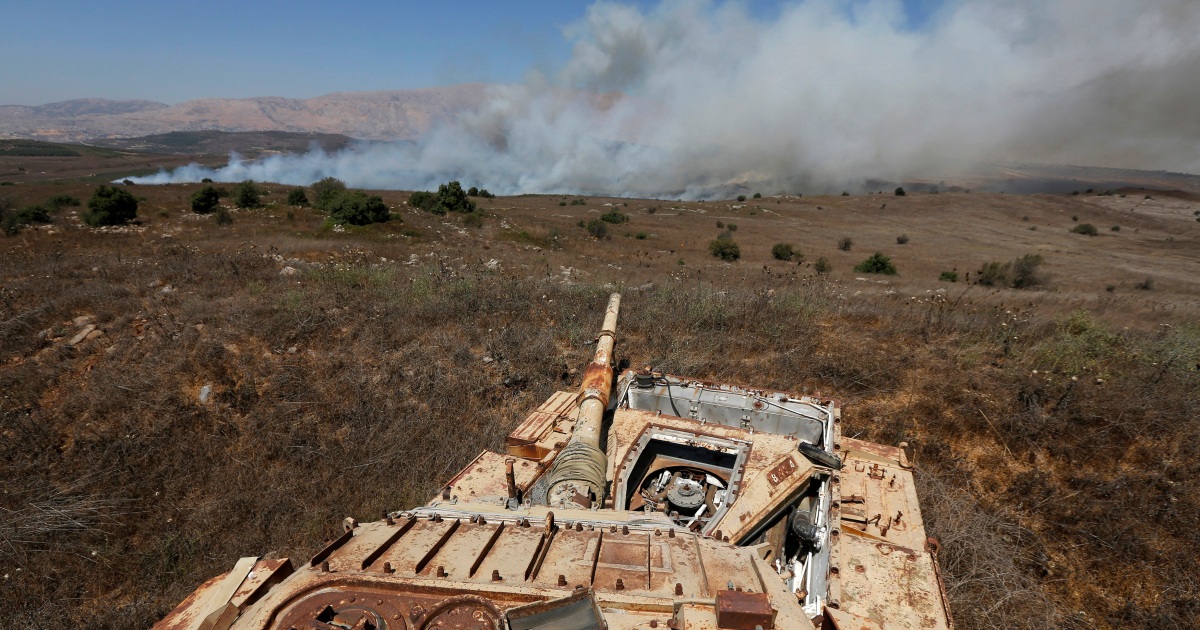 Syria accuses Israel of launching an ‘air aggression’ from across the Mediterranean.

An Israeli strike on Syria’s coast south of Tartous has wounded two civilians on Saturday, the Syrian defence ministry says.

Damascus accused Tel Aviv of launching an “air aggression” from across the Mediterranean, west of Lebanon’s northern city of Tripoli, with several missiles targeting south of Tartous.

“The Israeli enemy carried out an air strike” at about 6:30am near the town of al-Hamidiyah, the ministry said in a statement, identifying the locations hit as poultry farms, without elaborating.

It “led to the injury of two civilians, including a woman”, the statement said.

There was no immediate reaction from Israel on the raid. While Israel rarely comments on individual attacks, it has acknowledged carrying out hundreds of air raids in Syria since civil war broke out in 2011.

It says the strikes are necessary to prevent regional rival Iran from gaining a foothold on its doorstep. 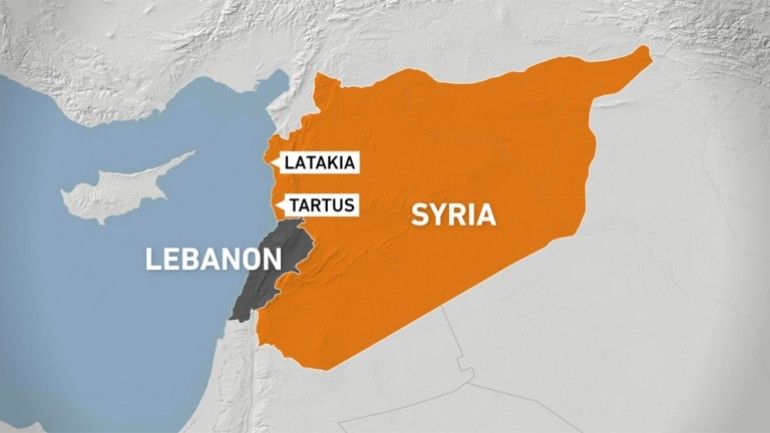 The raids have targeted Syrian government troops as well as allied Iran-backed forces and fighters from the Lebanese Shia group Hezbollah.

Iran’s foreign minister Hossein Amirabdollahian condemned the air strike at the start of a visit to the Syrian capital Damascus on Saturday.

Iran has been one of Syrian President Bashar Assad’s strongest backers, sending thousands of fighters from around the region to help his troops.

Amirabdollahian’s trip to Syria comes five days after he visited Turkish President Recep Tayyip Erdogan, who repeatedly expressed his intention to conduct a major military operation against US-allied Syrian Kurdish fighters — an attempt that failed in 2019.

“We understand the concerns of our neighbour Turkey but we oppose any military measure in Syria,” Amirabdollahian said on Saturday, adding that Iran is trying to solve the “misunderstanding between Turkey and Syria through dialogue.”

The raid was the first since June 10, when Israeli strikes on Damascus International Airport rendered its runways unusable for weeks.

The airport was targeted by a volley of missiles fired from the Israeli-occupied Golan Heights, state media reported.

Besides the extensive damage caused to civilian and military runways, the Syrian Observatory for Human Rights war monitor said the attacks had targeted nearby warehouses used as weapons depots by Iran and Hezbollah.

The Syrian war has killed nearly half a million people and forced about half of the country’s pre-war population from their homes.