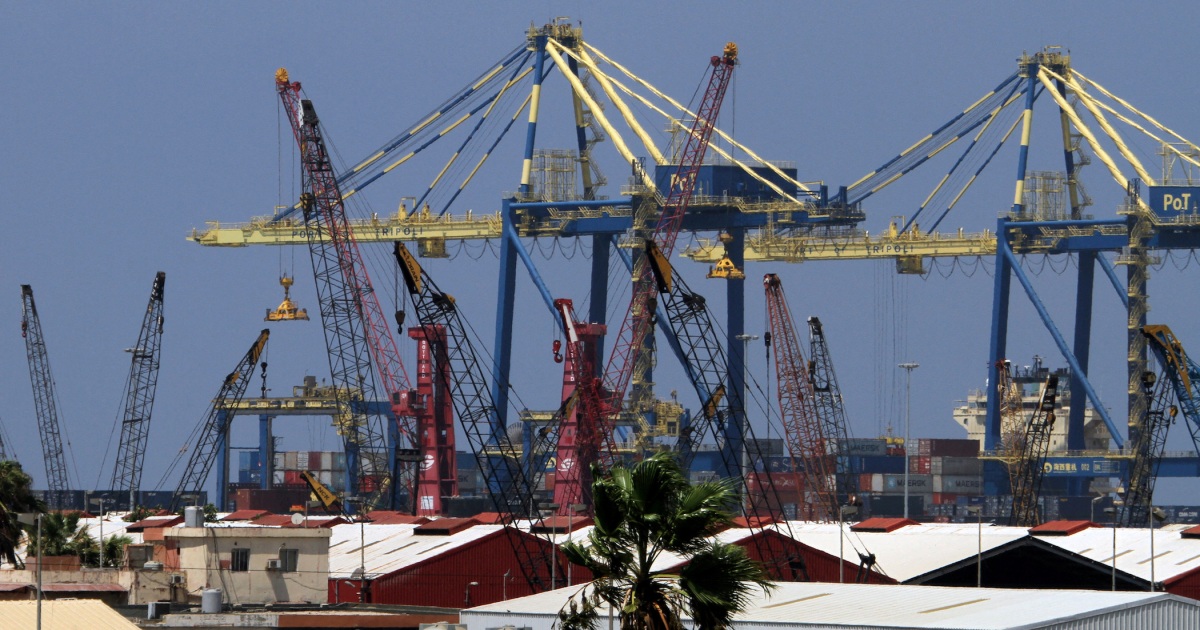 A Syrian cargo ship, sanctioned by the United States and carrying what Ukraine says is stolen barley from the country, has docked in Lebanon, the Ukrainian diplomatic mission in the Middle East nation has said.

According to the Ukrainian Embassy in Beirut, the cargo vessel Laodicea docked in the port of Tripoli, Lebanon’s second-largest city, on Thursday.

The US Department of the Treasury sanctioned the Laodicea in 2015 for its affiliation with the Syrian government of President Bashar al-Assad.

Ukraine has accused Russia of plundering grain and steel from its territory since Moscow invaded the country in late February in what Russia calls a “special military operation”. The embassy in Beirut did not elaborate or say how the barley was purportedly stolen from Ukraine.

Marine Traffic, which monitors vessel traffic and the location of ships on seas, also confirmed the ships docking in Tripoli on Thursday.

The Laodicea was initially heading to Tartus Port in Syria, and was expected to arrive there earlier this week.

It was unknown why it had rerouted to Lebanon, and whether or not it is offloading the cargo here.

Kyiv had previously praised Lebanon for condemning Russia for its war on Ukraine.

Lebanon’s economy minister Amin Salam told Reuters that the country’s customs authority and its agriculture ministry were following up on the issue.

Salam had said earlier on Thursday that severe bread shortages in Lebanon would be eased this week by new wheat imports, but did not say where they were coming from.

A customs official and shipping source told Reuters that the Tripoli port had not offloaded the ship due to suspicions it was carrying stolen goods.

“Nothing was taken off of the ship – as soon as we got the information, we stopped everything,” the customs official said.