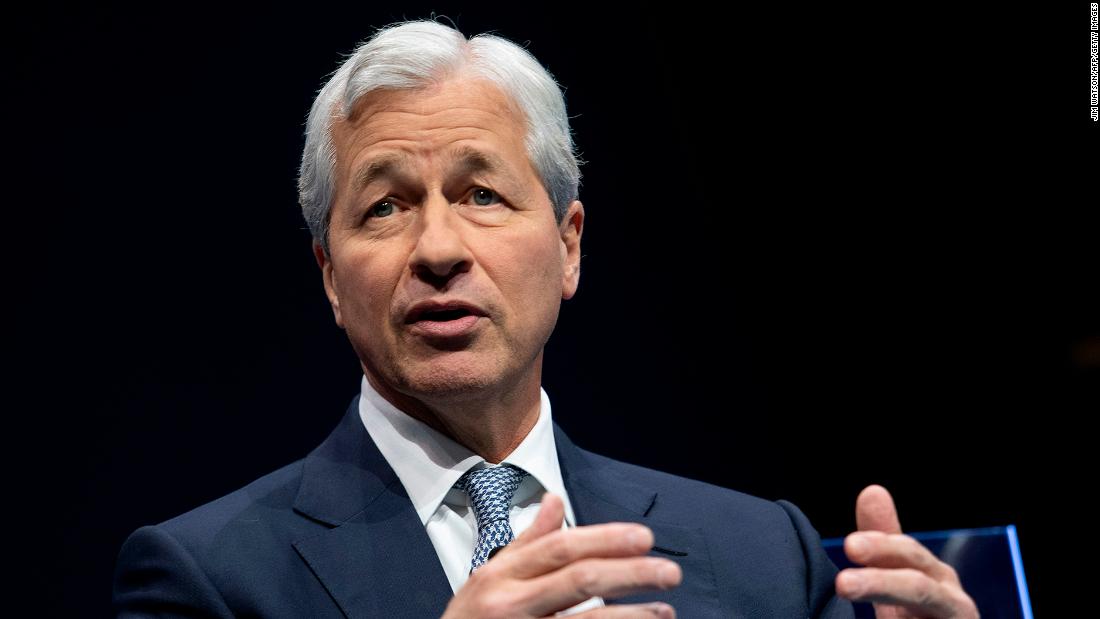 The housing market is in a 'little bit of a bubble,' Jamie Dimon says

Jamie Dimon acknowledged the housing boom may be getting out of hand, but the JPMorgan Chase (JPM) CEO isn't worried about a repeat of the Great Recession.
Dimon acknowledged during a Senate hearing on Wednesday that there "is a little bit of a bubble in housing prices." But, he added, "unlike in '08 and '09, when there was tremendous leverage and bad mortgage underwriting, there is not much leverage and much better mortgage underwriting."

His comments came in response to a question from Senator Jon Tester asking if there is a housing bubble. Dimon was the only big bank CEO to outright say there is a bubble, but he stressed the financial system is better positioned this time because banks have stocked up on loss-absorbing capital.

"Our capital runneth over. We have enough capital to withstand multiple crises," he said.

Goldman Sachs (GS) CEO David Solomon said he doesn't see a bubble, though he urged the Federal Reserve to "get the right balance" in policy to keep booming asset prices in check.

Morgan Stanley CEO James Gorman said while housing is not in a bubble nationally, some markets "look very frothy."

"This has to be monitored very closely," Citigroup (C) CEO Jane Fraser said. "It's too soon to call whether it is [a bubble] or not."
Add Comment