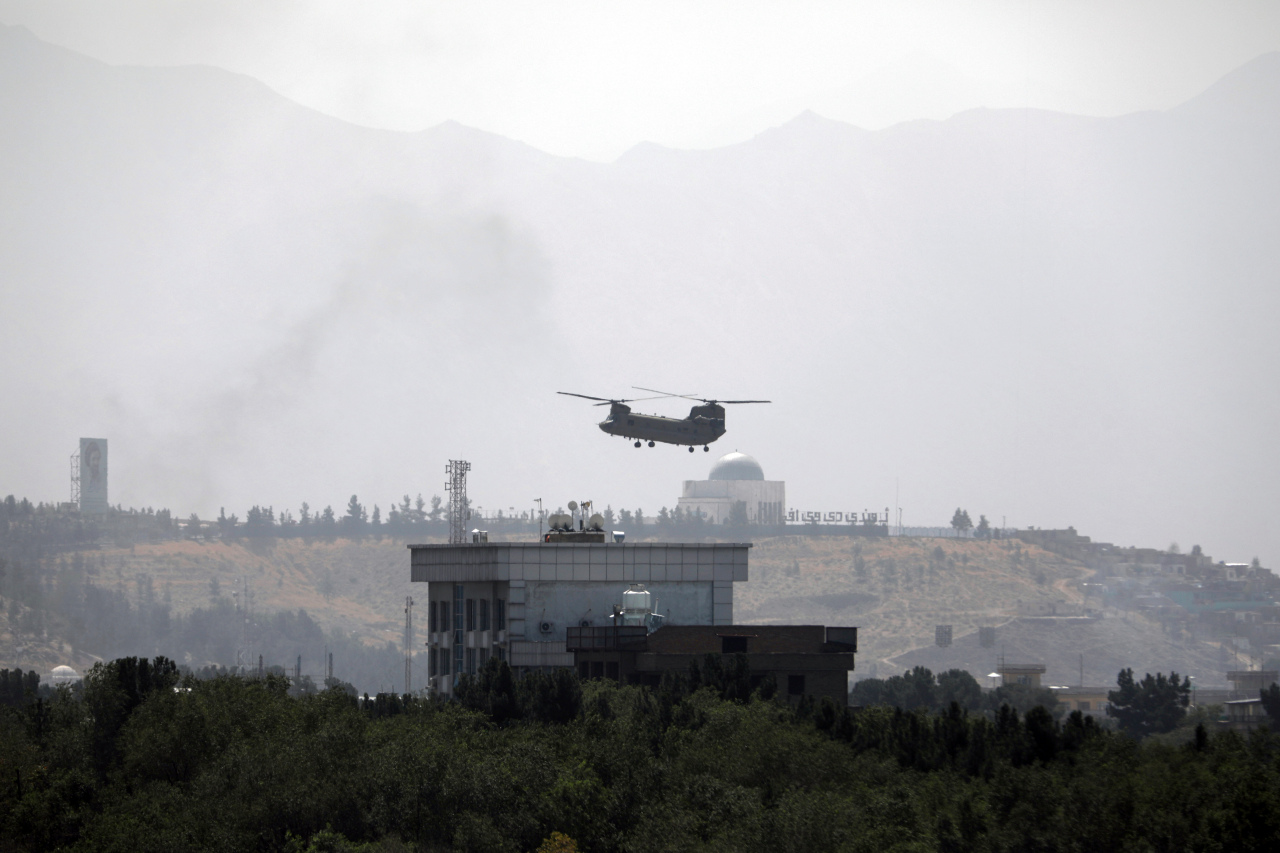 Pakistan’s ambassador at the United Nations says U.S. President Joe Biden’s endorsement of the previous American administrations’ decision to withdraw U.S. troops from Afghanistan was “a logical conclusion to this conflict.”
Munir Akram told reporters at U.N. headquarters in New York on Monday that the international community must now work together “to ensure an inclusive political settlement for a long-term peace, security and development of Afghanistan.” He says Pakistan’s stance “that the conflict in Afghanistan never had a military solution” has been confirmed.

The envoy says the best time to end the conflict through negotiations probably was when U.S. and NATO troops were at a maximum military strength in Afghanistan. Akram adds that “therefore, endorsement by the Biden administration of the previous U.S. administrations’ decision of troop withdrawal was indeed a logical conclusion to this conflict.”

Akram says leaders of a number of Afghan political parties and groups “representing all the multiethnic groups apart from the Pashtuns” are in Pakistan’s capital and met with the foreign minister and other leaders Monday. He says Pakistan will work with them and with Taliban representatives to advance the goal of an inclusive political government.
#joe biden  #afghanistan
Add Comment