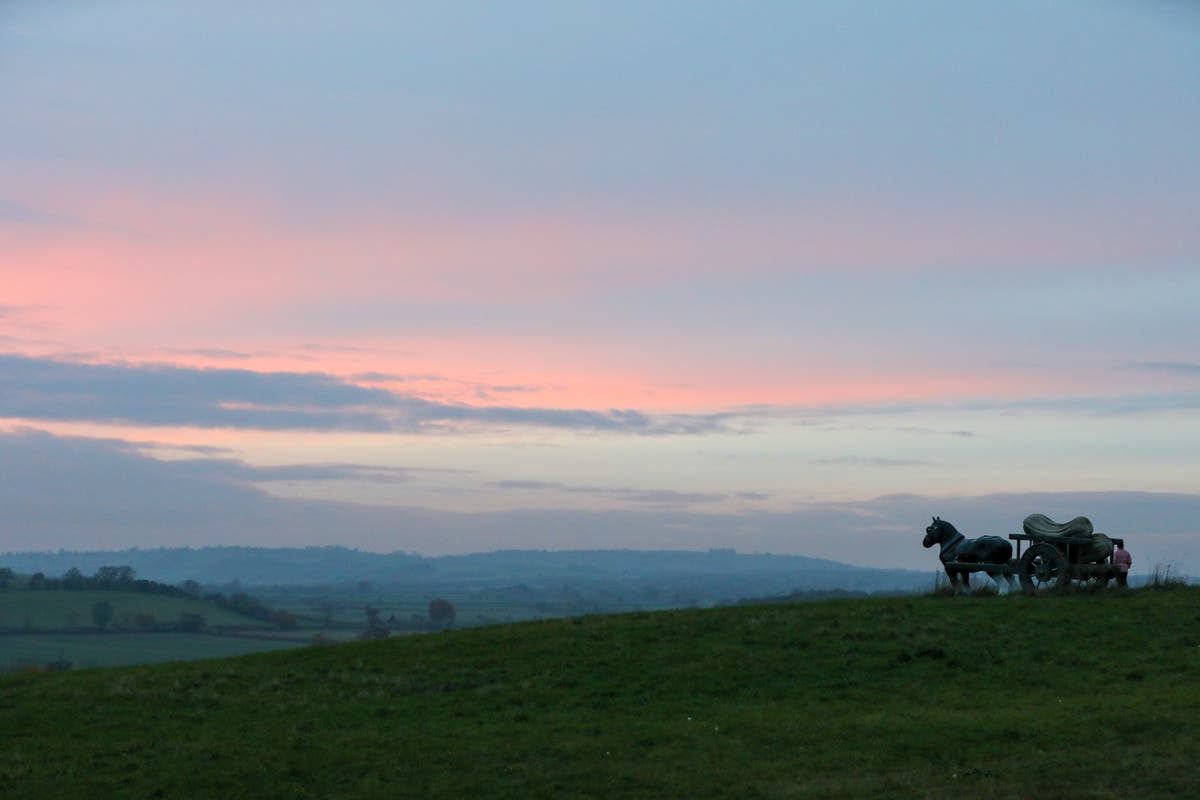 Following the inaugural Saudi Green Initiative forum in Riyadh, thought-leaders, entrepreneurs, and CEOs gathered in the UK to discuss how to put the kingdom’s climate policy pledges into practice

Speakers at Waddesdon Manor, including Lord Jacob Rothschild, Khalid Abuleif, the chief negotiator for climate agreements for the Kingdom of Saudi Arabia’s Ministry of Energy and Michael Liebreich, CEO of Liebreich Associates, discussed Saudi Arabia’s ambitious climate goals and the country’s aspirations to become an environmental leader in the region.

Attendees at the event reflected on the SGI goals, which include a target to cut carbon emissions to net zero by 2060 and a goal to lower the kingdom’s carbon emissions by 278 million tonnes a year by 2030. 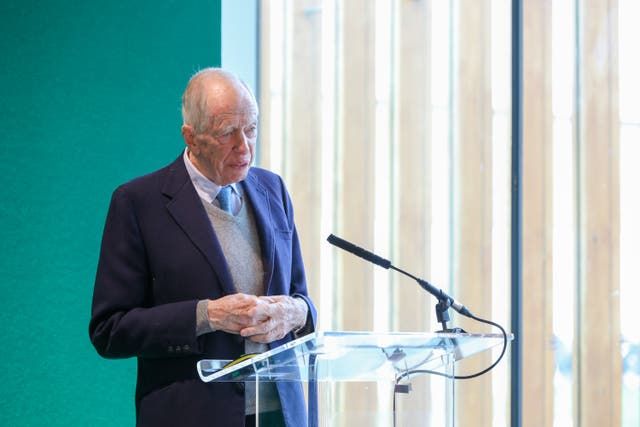 As part of the SGI goals, the country also intends to increase the amount of energy generated from renewable sources to 50 per cent by 2030 and raise the percentage of protected areas to more than 30 per cent of the country’s total land area.

Saudi Arabia will also work with Middle Eastern neighbours to combat climate change through initiatives such as planting a total of 50 billion trees across the region and reducing carbon emissions from hydrocarbon production to 10 per cent of total global emissions.

The SGI London Summit mirrored the themes of the inaugural SGI Forum held in Riyadh, Saudi Arabia, on 23 October.

During the event, Mr Abuleif spoke about the need to have a balanced approach to climate action and ensure that energy security and economic stability are carefully managed as changes are made.

Mr Liebreich gave his reflections on the COP 26 climate summit held in Glasgow in October and spoke of the three different spheres of activity at the event: the COP of the negotiations, the COP of the activists and the COP of the doers. He praised the achievements of the “doers of COP”, who he said worked behind the scenes to put policy pledges into practice. 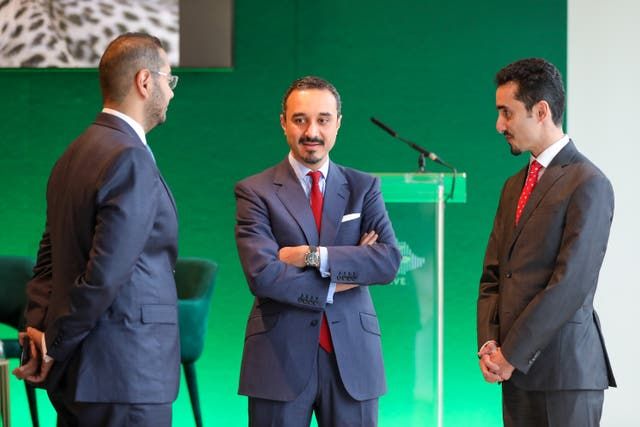 Mr Pagano explained that his team is pioneering new sustainability standards in regenerative development and that he intends for The Red Sea Project to be the largest tourism development to be powered entirely by renewable energy.

“We want to break the business-as-usual model,” he said.

The Red Sea Development Company is developing the world's largest battery storage facility, which will enable the entire resort to be powered by energy generated through wind and solar power, he explained.

Dr Enass Abo-Hamed told the audience how her new energy storage system allows power from renewable sources to be stored and released on demand at a lower cost.

“Innovation will take us where we need to be,” said the start-up founder. 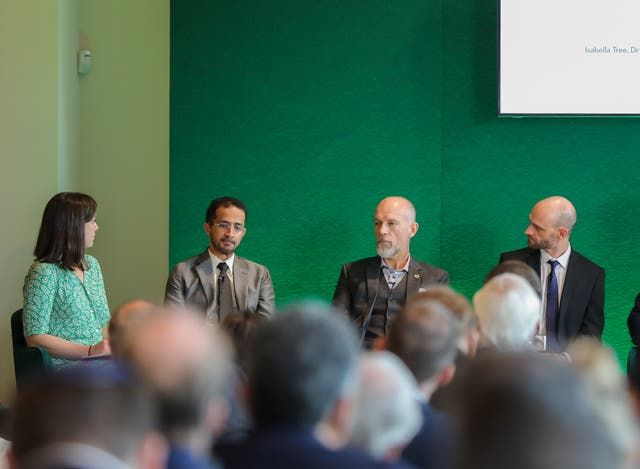 Later a panel including Isabella Tree, a British author, travel journalist and manager of the Knepp Wildland Project, Dr Paul Marshall, the Head of Nature Reserves at NEOM, a futuristic linear city being developed in north west Saudi Arabia, and Waleed Al Dayel, the Chief Strategy Officer at AlUla, a desert oasis turned tourism destination also in the kingdom, discussed the importance of conserving and restoring nature.

Ms Tree talked of the unnatural landscape of Great Britain.

“We think (our) landscape has been there forever but in fact it is mostly a product of the industrial revolution, massive drainage, and the intensification of chemical farming,” she said.

Dr Marshall talked of the importance of nature to human health and wellbeing, and how conservation of nature is integral to the plans for NEOM.

“NEOM plans to provide unrivalled liveability by allowing people to connect with nature on a daily basis,” he continued. 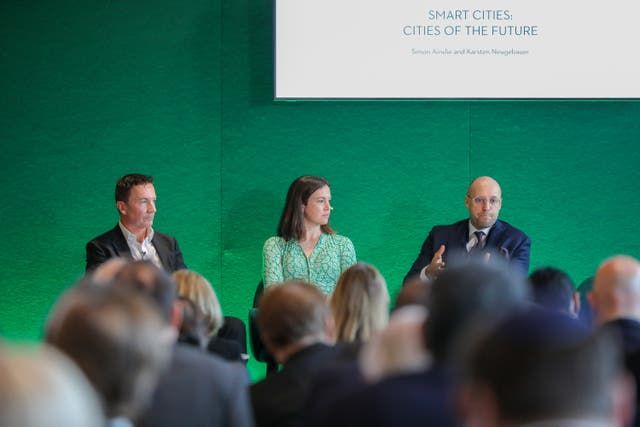 The event was held at the Windmill Hill centre on the Waddesdon Manor estate, a venue that celebrates the conservation and environmental work of the Rothschild Foundation, and hosts events throughout the year.

Panel sessions at Waddesdon Manor, which has become a renowned destination for high-level discussions and round tables, continued throughout the day on the subjects of smart cities, plastic, water and food waste.