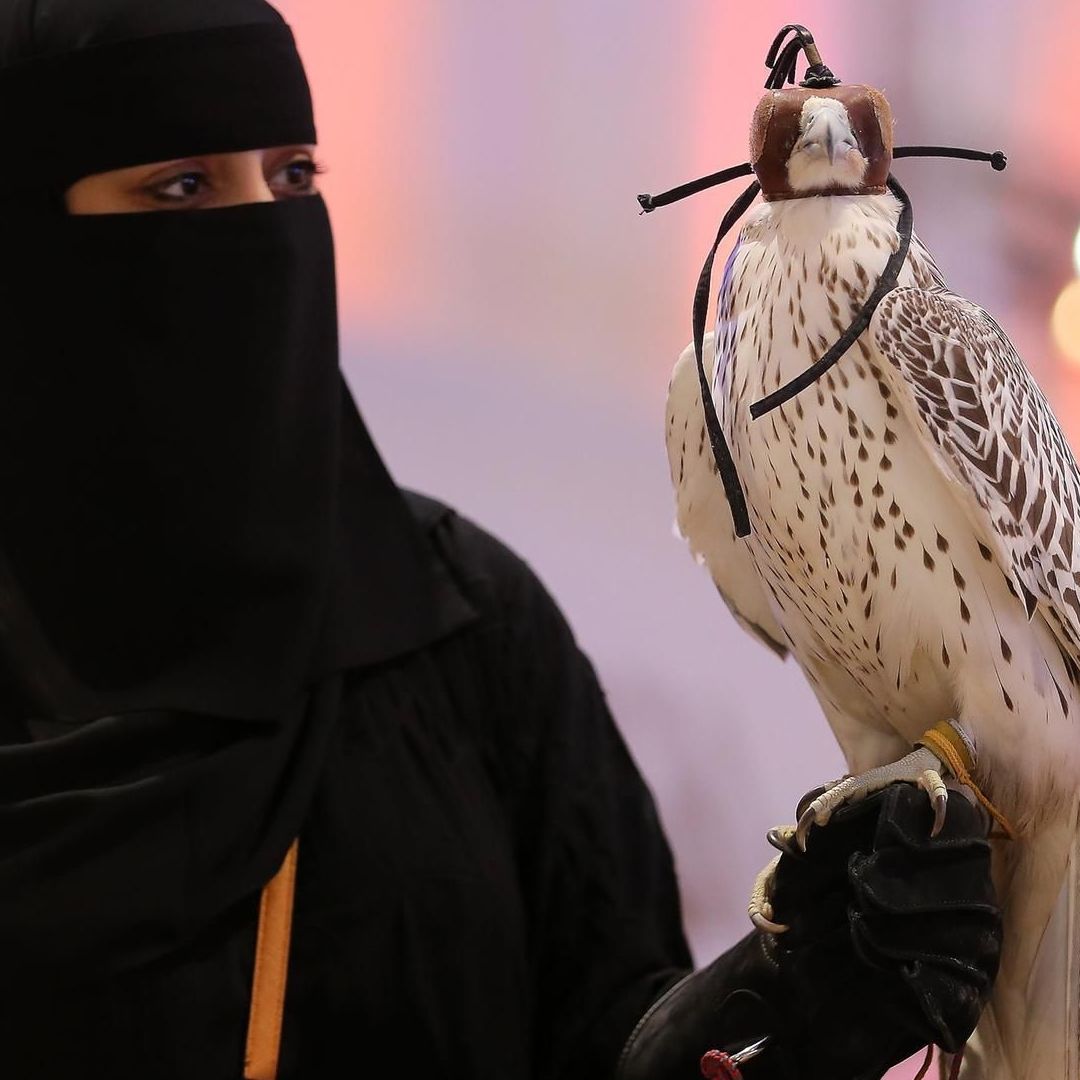 The Saudi International Hunting and Falcon Show ends its activities

The Saudi International Hunting and Falcon Show, in its third edition, has concluded its activities, bringing the curtain down on an event that is the largest of its kind in the region, which was visited in ten days of over 415,000 visitors.
The exhibition, which was organized by the Saudi Falcons Club at its headquarters in Mulham, north of Riyadh, saw wide participation to learn about what 350 attendees presented on a ‘area of 85,000 square meters.

The official spokesperson for the Saudi Falcons Club, Walid Al-Taweel, explained that the exhibition has decided to extend the visitor reception period in the weapons pavilion for an additional 5 days, until Friday 15 October, after a large demand for weapons. equal to 34,000 requests, while the number of pieces sold (weapons or ammunition) reached approximately 110,000 pieces.

And the weapons pavilion saw a large turnout of hunting and sniper enthusiasts, who provided special versions of rare and historical weapons and new gun calibers highly prized by shooting enthusiasts, allowing them to see in preview weapons in show, while shopping through the electronic platform of the Saudi Falcons Club.

The Hawk and Hunting Exhibition is the first platform for the sale of weapons in the Kingdom, and the event awaited by falconers and lovers of weapons and hunting, hosts – in addition to the weapons pavilion – aarea for the display of hawks, areas for art and family interaction, shooting ranges, thearea Sadu and corners for falconry equipment, camping supplies and snipers and pavilions Four-wheel drive vehicles for outings, a hawk corner for children, a digital museum and many surprises and accompanying events aimed at all members of the family.

The exhibition coincided with the second auction of the Saudi Falcon Club, held at the headquarters of the club and allocates its auctions to the offer of falcons, offering a series of advantages to falconers and falconers, through a fast and direct competitive auction that will continue until the fifteenth of next November.
Add Comment