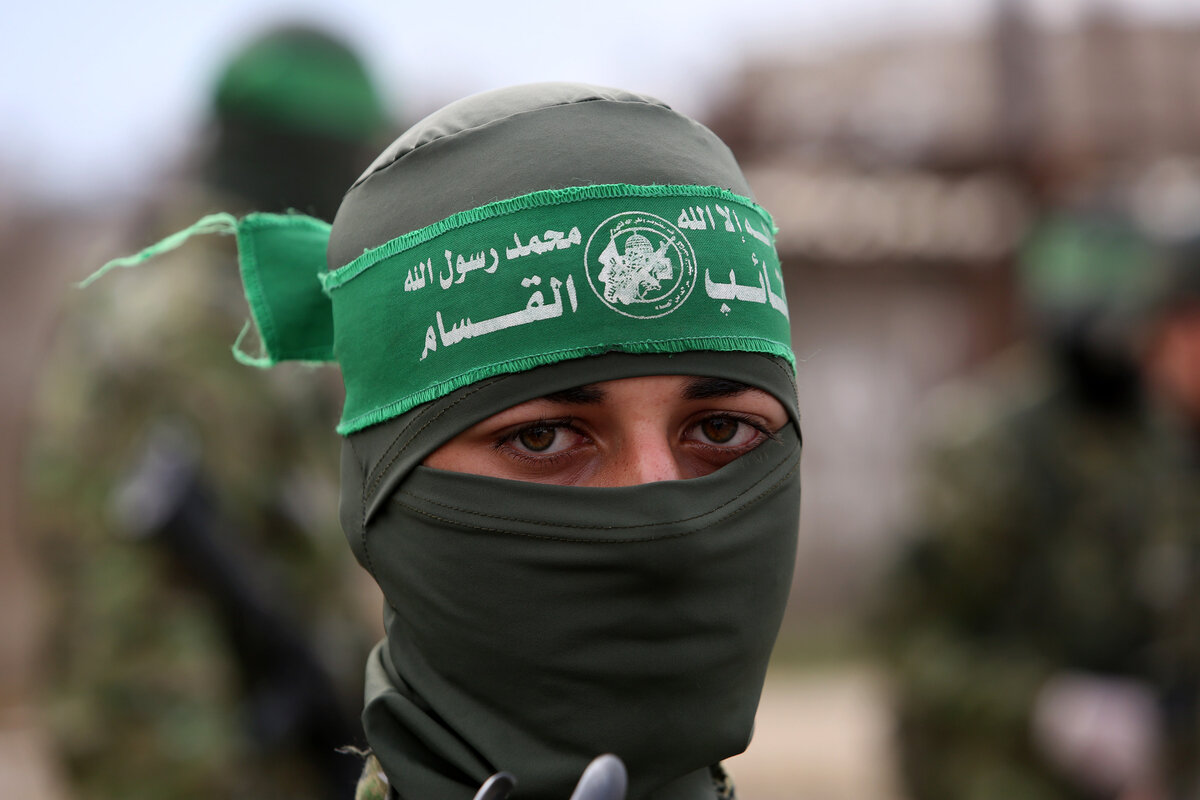 The Secret Weapon That Helps Hamas Raise Millions of Dollars

Shortly after the latest Gaza flare-up ended last month, Hamas officials boasted to The Wall Street Journal that they had pulled in record donations in cryptocurrencies.
Global media coverage of the fighting drew attention to how the militant organization had brought hundreds of thousands of viewers to its website, where they were provided instructions on how to contribute under the eyes of the authorities, and offered a QR code to facilitate the transactions.

The QR code is just one example of how Hamas has become something of a technology leader among terrorist groups, which experts say are making more and more use of Bitcoin and other cryptocurrencies to raise money. After being driven off the Coinbase cryptocurrency exchange two years ago by U.S. authorities, for instance, Hamas developed software that creates a new digital-wallet address each time a donor scans the QR code.

“Now, instead of one Hamas wallet, you have many wallets and many donors. That makes it hard to follow the money,” explains Hans-Jakob Schindler, senior director at the Counter Extremism Project, a New York-based nonprofit that builds programs to sever the financial, recruitment and material support networks of extremist groups and their leaders.

Compared to drug dealers and ransomware extortionists – hackers who take over a victim’s computer and/or data, and demand a fee to release it – international terror groups have been relatively slow to adopt cryptocurrencies. How slow is anyone’s guess; by its very nature, the use of cryptocurrency is relatively hard but by no means impossible to detect.

However, the consensus among experts is that its use is growing, spurring a kind of technological arms race, with terrorist organizations employing new technology and Bitcoin alternatives on one side, and the global enforcement authorities bent on cracking them on the other.
Add Comment