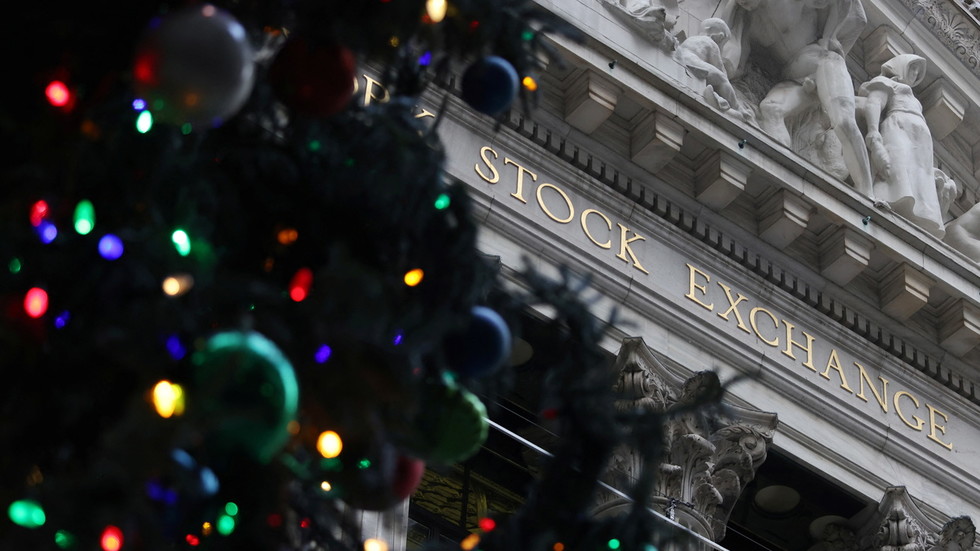 Initial public offerings, or IPOs, in which a company’s shares are sold to investors on one or more stock exchanges, raised a record $594 billion in 2021 globally, according to data providers.
More than 2,000 IPOs, not including special purpose acquisition companies (SPACs), raised $402 billion in 2021 globally, data from Refinitiv shows. This represents growth of 81% in proceeds and a 51% increase in the total number of IPOs from the year before.

SPACs, or shell companies listed on a stock exchange that tend to launch IPOs when they have secured investors without going through the traditional IPO process, added another $192 billion to the gains, data provider Dealogic said.

The biggest firms behind this year’s IPOs came from the technology and healthcare sectors, with 426 technology IPOs and 332 healthcare-related companies going public. Combined, these represented nearly 42% of all IPO proceeds raised in 2021 by companies worldwide, according to Refinitiv.

Electric car maker Rivian Automotive was one of the year’s largest IPOs, raising over $12 billion in its market debut in November. It was the largest US IPO since Alibaba went public in 2014. Kuaishou, a Chinese online video company and biggest rival to video sharing platform ByteDance, raised $6.23 billion in its Hong Kong debut in February, becoming the largest IPO in the tech industry since Uber raised more than $8 billion in 2019. Korean e-commerce platform Coupang, also known as “the Amazon of South Korea,” raised $4.6 billion. Polish package locker provider InPost was Europe’s biggest IPO since 2018, raising $3.9 billion in January on Amsterdam’s stock exchange.

While many of this year’s offerings were a hit, others didn’t fare so well. Shares of Chinese ride-hailing app DiDi lost over 40% of their value since its $4.4 billion debut on the New York Stock Exchange in June. British food delivery app Deliveroo was also down 46% despite raising $2.1 billion upon its launch in March. Still, many analysts say that investors are likely to continue taking risks with IPOs in the months to come, driven by low interest rates and the re-opening of economies due to the global Covid-19 vaccination push.
#COVID-19  #Alibaba  #Covid
Add Comment