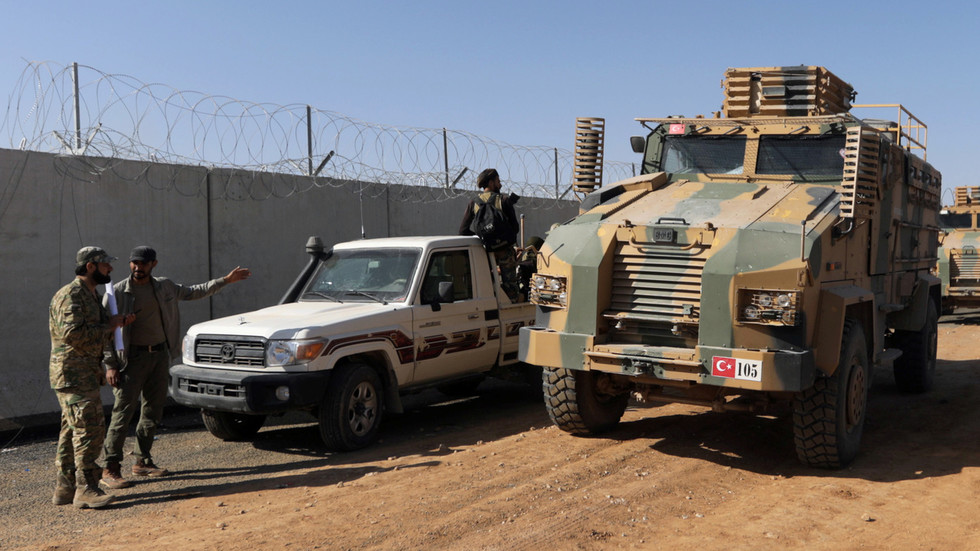 Turkey has agreed to Russia’s proposal to open two crossing points in the Idlib de-escalation zone and one near Aleppo, after Russia proposed doing so, citing the increasingly tough humanitarian situation in northwestern Syria.
The Russian Defense Ministry announced the opening of the three crossing points on Wednesday.

The Saraqib, Miznas, and Abu Azeidin checkpoints are being reopened to “remove the isolation and de facto blockade of peaceful civilians” in those areas, Rear Admiral Aleksandr Karpov, deputy head of Russian Reconciliation Center for Syria, told reports.

The move will “help improve the social situation and relieve tension in society” caused by the separation of families and the harsh living conditions, he added.

After a decade of conflict, Idlib remains the last militant stronghold in Syria. The local de-escalation zone, where fighting is prohibited, has been overseen by Turkey, which has influence on the armed groups holed up there.

Moscow has earlier called on Ankara to reopen the crossing points, saying the move was needed to allow for movement of civilians and humanitarian cargo.

The checkpoints in Idlib and Aleppo had been fully equipped and staffed in February, but their opening was postponed due to “the activities of illegal armed groups, which prevented the safe passage of people,” Karpov said.
Add Comment