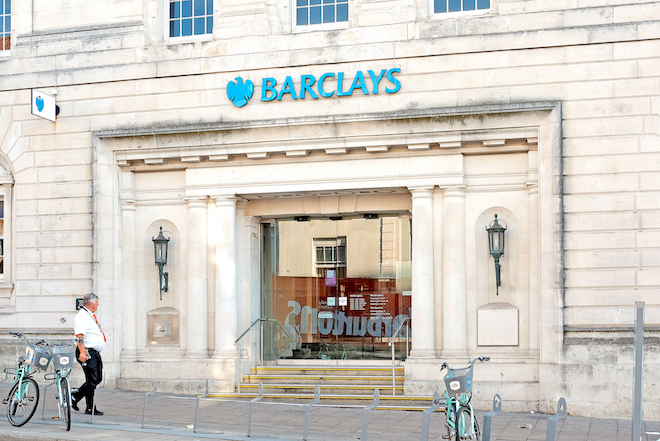 Banks are cracking down on transfers to cryptocurrency exchanges by suspending payments to the sector amid rising fears that it has become a hotbed for financial crime.
Customers of banks including Barclays, Monzo and Starling are among those to have been blocked from transferring money to cryptocurrency platforms such as Binance and SwissBorg in recent weeks.

Starling, the online bank, has gone the furthest by suspending all payments to cryptocurrency exchanges after noticing “high levels of suspected financial crime with such payment”.

A spokesman said: “This is a temporary measure that we’ve taken to protect customers.

“This is not just an issue for Starling, but for all banks. We apologise for the inconvenience that this has caused for some customers; we will be reversing this measure as we roll out additional checks specifically for payments to crypto exchanges.”

Cryptocurrency users have been taking to social media in recent days to complain about the various crackdowns.

One Barclays customer wrote on Twitter that they had been locked out of online banking after trying to transfer a large amount to Binance. “Took two 90-minute phone calls to be able to get the transfer done,” they said.

A Monzo customer who was told they could not transfer to SwissBorg wrote: “Does anybody know a bank I can switch to that doesn’t act like Big Brother telling me who I can send money to?”

After a Starling customer complained on Reddit that their cryptocurrency transfers had been blocked due to the new ban, a user responded: “I can imagine this is going to be becoming more and more common for crypto users.”
Add Comment