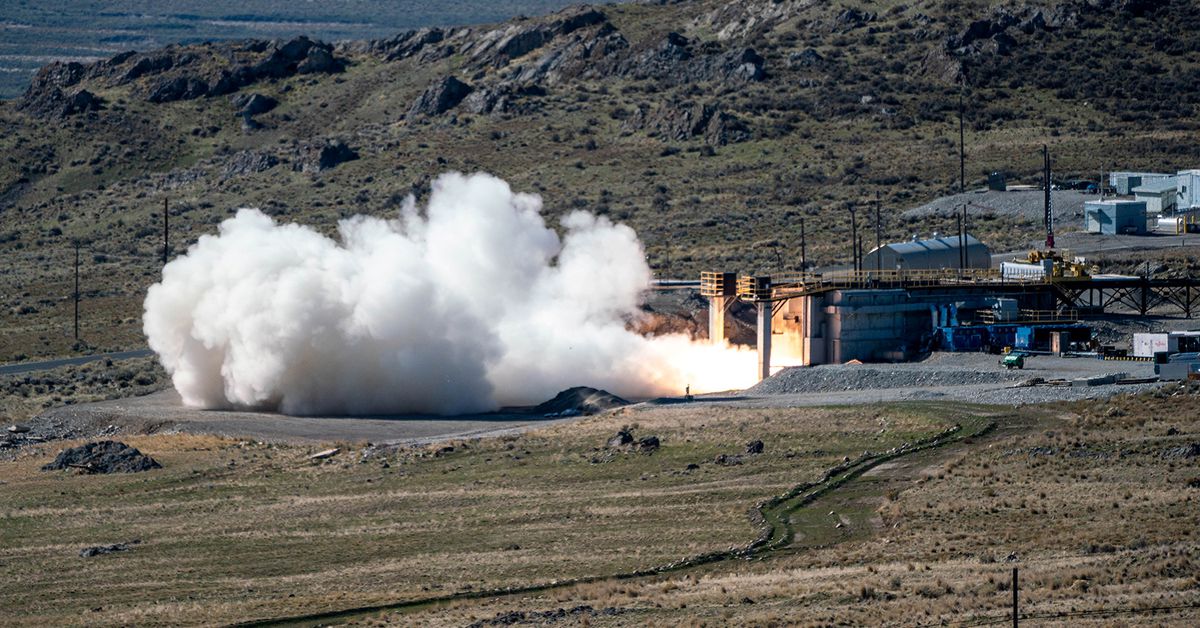 The United States and China are engaged in an arms race to develop the most lethal hypersonic weapons, the U.S. Air Force secretary said on Tuesday, as Beijing and Washington build and test more and more of the high-speed next-generation arms.
"There is an arms race, not necessarily for increased numbers, but for increased quality," Air Force Secretary Frank Kendall told Reuters during an interview in his Pentagon offices. "It's an arms race that has been going on for quite some time. The Chinese have been at it very aggressively."

This year the Pentagon has held several hypersonic weapons tests with mixed success. In October, the Navy successfully tested a booster rocket motor that would be used to power a launch vehicle carrying a hypersonic weapon aloft.

Hypersonic weapons travel in the upper atmosphere at speeds of more than five times the speed of sound, or about 6,200 kilometers (3,853 miles) per hour.

Kendall noted that while the U.S. military has focused funds on Iraq and Afghanistan, it has taken its eye off the ball in terms of hypersonic weapons. "This isn't saying we've done nothing, but we haven't done enough," he said.

As the Pentagon enters the 2023 annual budget cycle, Kendall hopes to raise funds with the retirement of older and expensive-to-maintain systems in favor of new systems, including hypersonic development programs.

"I love the A-10. The C-130 is a great aircraft that's been very capable and very effective for a lot of missions. The MQ-9s have been very effective for counterterrorism and so on. They're still useful, but none of these things scare China," Kendall said, referring to a more than 40-year-old combat aircraft, a plane for carrying cargo, and widely used drones, respectively.

Defense contractors hope to capitalize on the shift to hypersonic weapons not only by building them, but also by developing new detection and defeat mechanisms.

Still, the Pentagon wants defense contractors to cut the ultimate cost of hypersonic weapons, the head of research and development has said, as the next generation of super-fast missiles being developed currently costs tens of millions per unit.
#Afghanistan
Add Comment