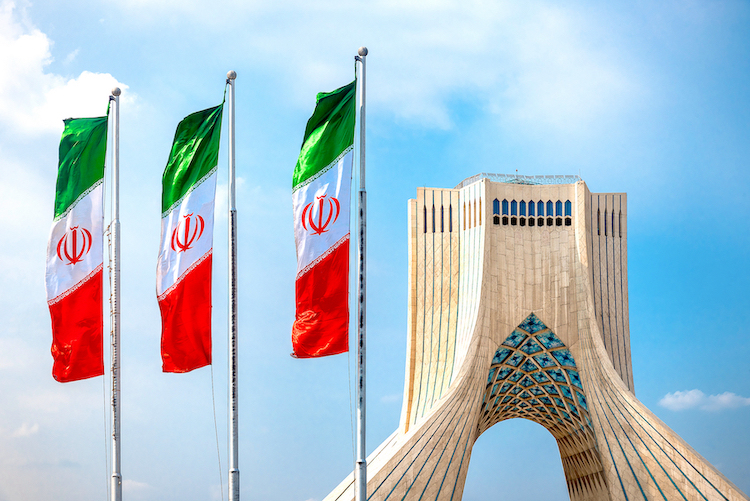 U.S. Lifts Some Sanctions on Iranians Before Nuclear Talks

The Biden administration on Thursday lifted sanctions on three former Iranian government officials and two Iranian companies involved in the country’s oil industry, a conciliatory gesture days before a potentially decisive round of nuclear talks in Vienna.
The administration cautioned against reading too much into the move. Ned Price, the State Department spokesman, said there was “absolutely no connection” between the sanctions and discussions among several world powers and Tehran.

Those talks are intended to bring the United States and Iran back into compliance with the 2015 deal that sought to limit Iran’s nuclear program in return for an end to many of the international sanctions that have squeezed the country’s economy.

In the same statements announcing that the United States had lifted some sanctions, the State and Treasury Departments also said they were imposing new ones on a dozen Iranian individuals, entities and vessels for providing financial support to the Houthi rebels in Yemen, who are backed by Iran.

A sixth round of nuclear talks begins in Vienna this weekend. Robert Einhorn, an arms control expert at the Brookings Institution, said that the timing of the U.S. announcements suggested a connection to the nuclear issue, and that it might be a signal of American flexibility.

That message could also provide ammunition to Republicans in Congress who contend that President Biden, in his determination to renew the nuclear deal, will trade away the leverage over Iran that sanctions provide.

At a daily briefing with reporters, Mr. Price insisted that there “is no linkage, there is no connection” to the nuclear talks. But he added that the action was a reminder that U.S. sanctions could always be reversed.