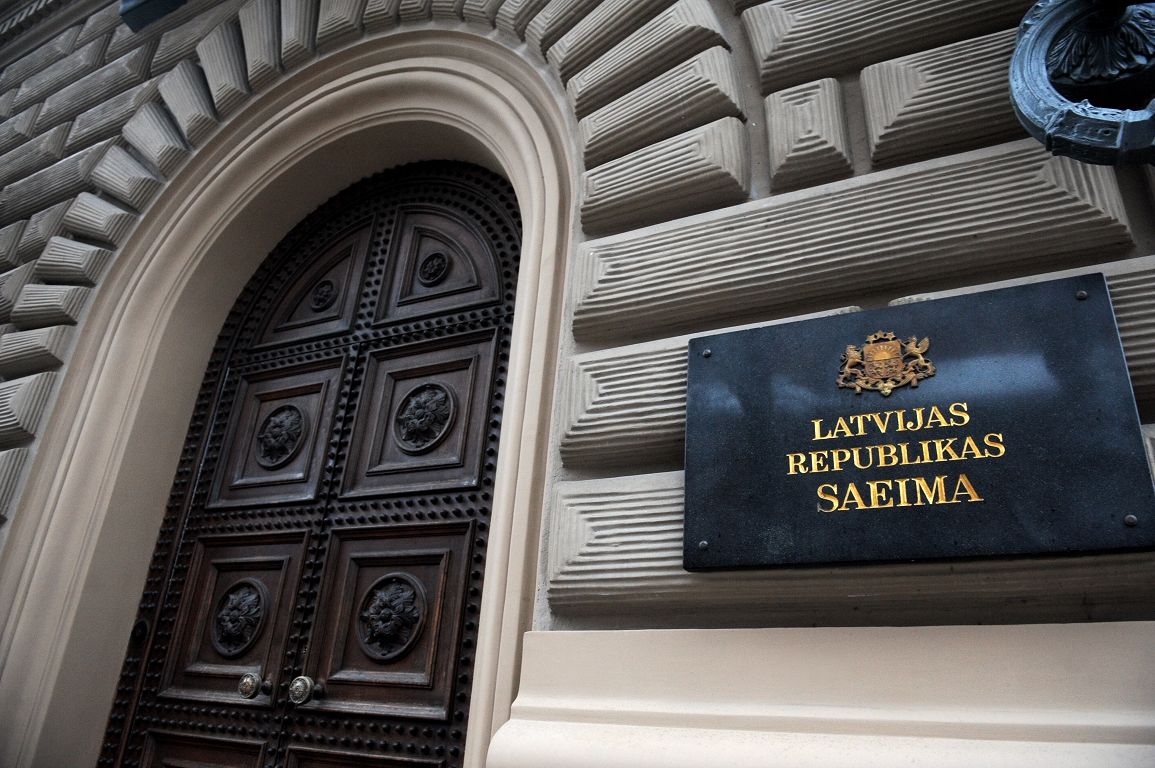 The United States on Monday sanctioned Aivars Lembergs, the suspended mayor of Latvia’s seaport city of Ventspils and an oligarch with substantial influence in the country’s politics, over alleged corruption, the U.S. Treasury said in a statement.
According to the Treasury’s Office of Foreign Assets Control (OFAC), Lembergs controls “entities through political parties and corrupt politicians, and systematically exploits those entities and individuals for his own economic gain”.

“This U.S. action underscores the U.S. commitment to Latvia and our determination to hold corrupt oligarchs accountable for their actions against a key European ally”, it said.

Reuters was unable to get an immediate comment from Lembergs.

Lembergs has been a mayor of Ventspils, the second largest port city in Latvia with an important role in the country’s transit industry, for more than 30 years. He was suspended by Latvian prosecutors and courts due to an ongoing investigation and charges of corruption and money laundering. Lembergs has denied any wrongdoing in that case.

He is linked with the former ruling coalition party The Union of Greens and Farmers, now an opposition party, and has business ties with Russia.

The U.S. sanctioning of Lembergs comes at a time when Washington is increasing pressure on Latvia to overhaul its banking system, once prized by the country as offering a financial bridge for Russians seeking to move money to the west.

The Latvian Foreign Ministry also issued a warning Monday saying that any financial institution carrying out a transaction with Lembergs or the four entities risk being subjected to the U.S. sanctions too.
Add Comment