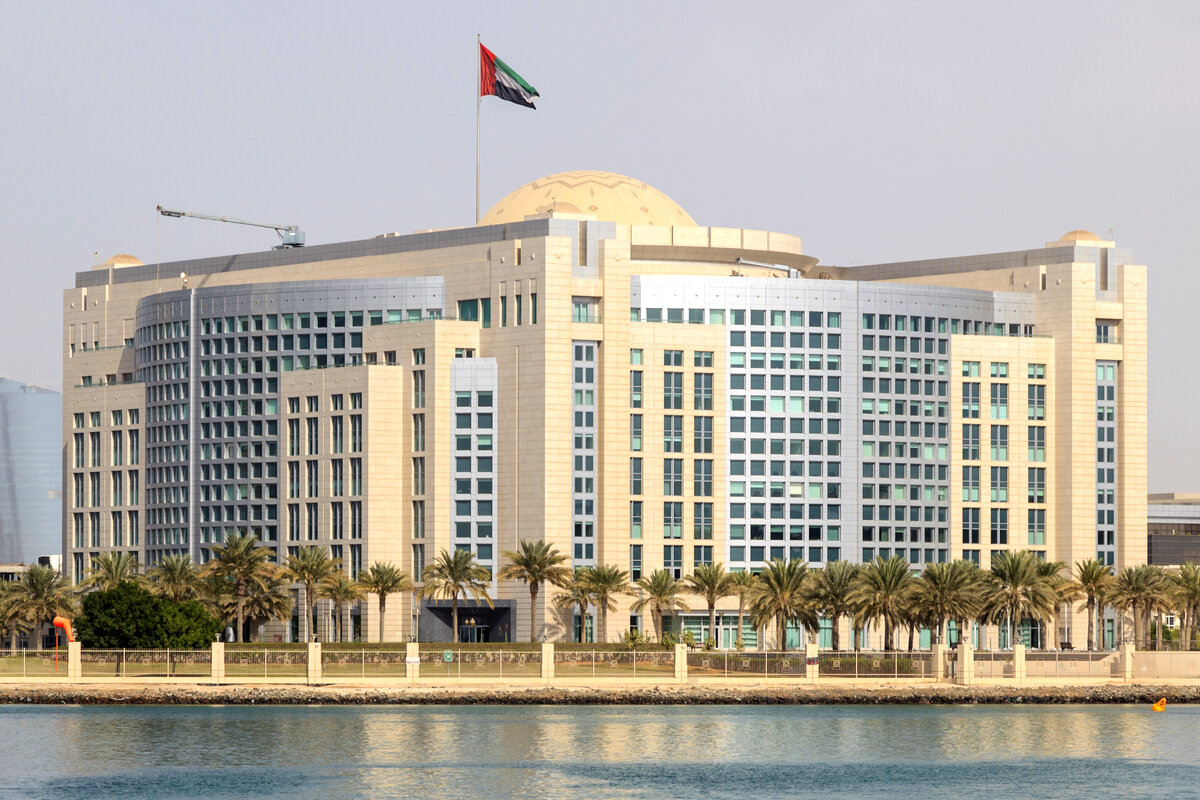 The United Arab Emirates said on Tuesday its Public Prosecution office would be allowed to investigate ministers and senior officials suspected of wrongdoing in order to enhance accountability.
The public prosecutor can receive complaints against any senior official and they will be referred for investigation in coordination with the UAE’s federal government, a statement published by the Dubai Media office said, citing a presidential decree.

The decree also allows the attorney general to ban officials under investigation from travelling and freeze their money if necessary, it added.
Add Comment