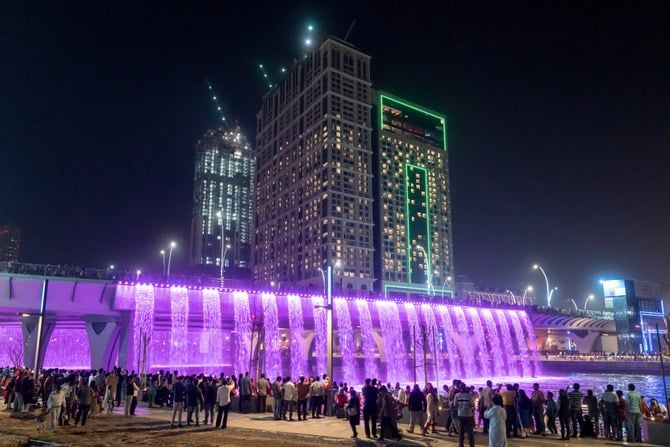 UAE-based conglomerate Al Habtoor Group will build three mega residential projects worth an estimated 9.5 billion dirhams ($2.58 billion) across Dubai in 2023, according to a statement.
“The strong economic recovery in Dubai in 2022 and the high development levels that have reached new heights not even witnessed before the COVID-19 crisis, were encouraging factors to be involved again in the real estate sector and increase investments in new quality projects," the statement said, citing founding Chairman Khalaf Ahmad Al Habtoor.

Located in Al Habtoor City, the first project is set to entail a number of residential towers, one of which is set to be the largest worldwide in terms of size and number of apartments.

Serving the hospitality and entertainment sectors, the complex aims to cater to all lifestyles. The construction costs for this complex have amounted to 4.5 billion dirhams.

The second project – worth an accumulated 2.5 billion dirhams - poses a unique residential development that will be located in Habtoor Grand Resort in Jumeirah Beach Residence.

Meanwhile, the third project will work on revamping the Habtoor Tower in Marina at a cost amounting to 2.5 billion dirhams.

Under the third project, the current Habtoor Tower will be replaced by an ultra-luxurious residential tower in the heart of the Dubai Marina with extraordinary views.

“The expanded portfolio will be financed internally. AHG considers that these expansion projects are a necessity and a clear reflection of the Nation’s Leadership and vision resulting in a growth of the UAE economy at an unmatched pace by any other country,” according to the statement from AHG.

In September, company CEO Mohammed Al-Habtoor said that AHG is set to list on the Dubai Financial Market within two years, depending on market conditions.

The group’s allocations amount to approximately 3 billion dirhams, and approximately $3.5 billion are invested in Habtoor City, which is a Dubai mixed-use development with three hotels.

AHG was founded as an engineering company in the UAE in the 1970s, and today it operates in hospitality, automotive, real estate, education, and publishing.
#COVID-19  #Covid
Add Comment